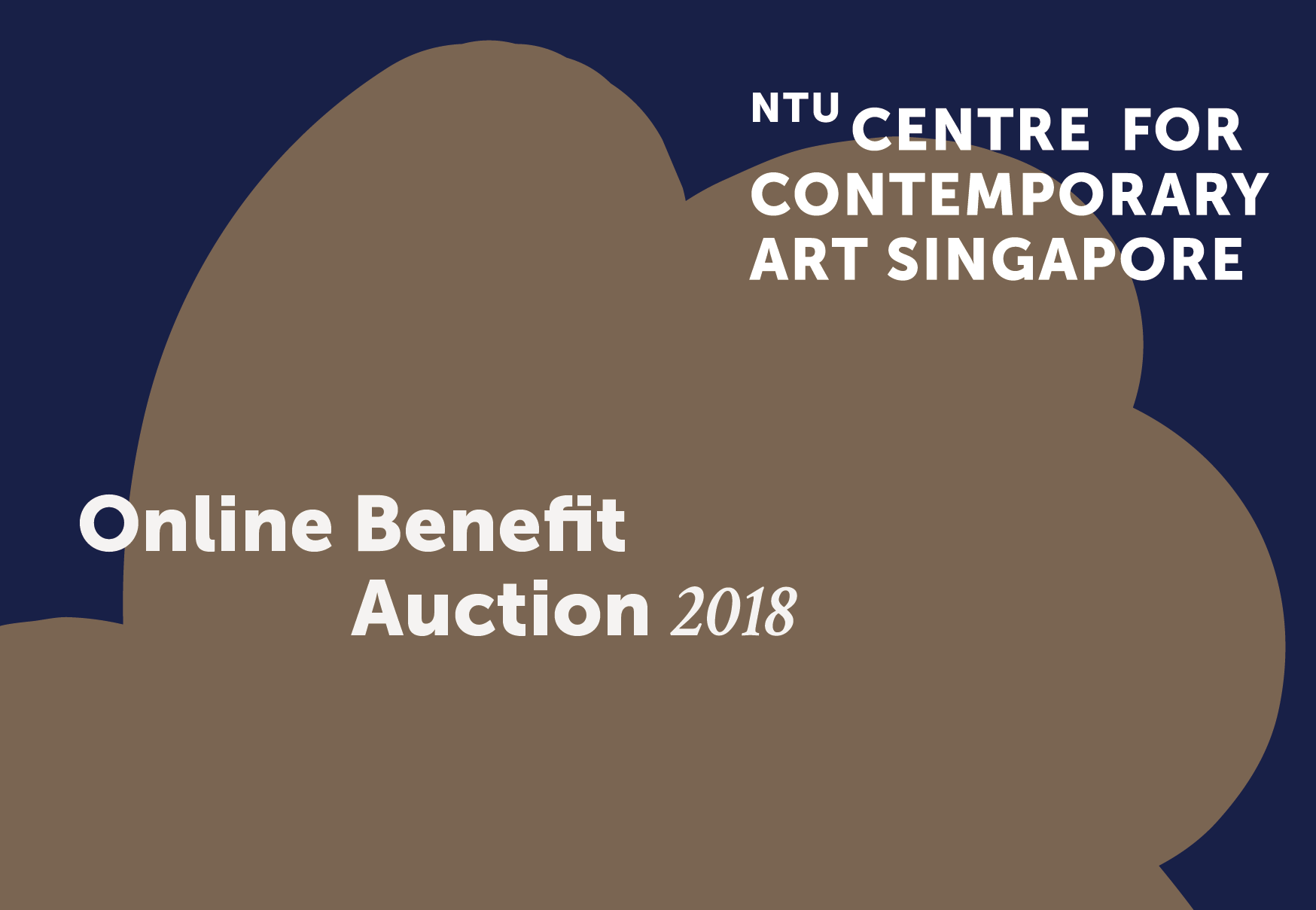 NTU Centre for Contemporary Art Singapore is excited to present the second online benefit auction as part of its 5th Anniversary Celebration. Over 40 works have been generously donated by local and international artists who have collaborated with the Centre’s residencies or exhibition programmes since it opened in October 2013. All proceeds will go towards supporting the Centre’s future programming.

All of the auction lots are now available for viewing and bidding online at https://ntu.oph.hk and closes Thursday, 11 October 2018 at 10.00pm (GMT+8).

Thank you for your invaluable support!

From all of us at NTU CCA Singapore