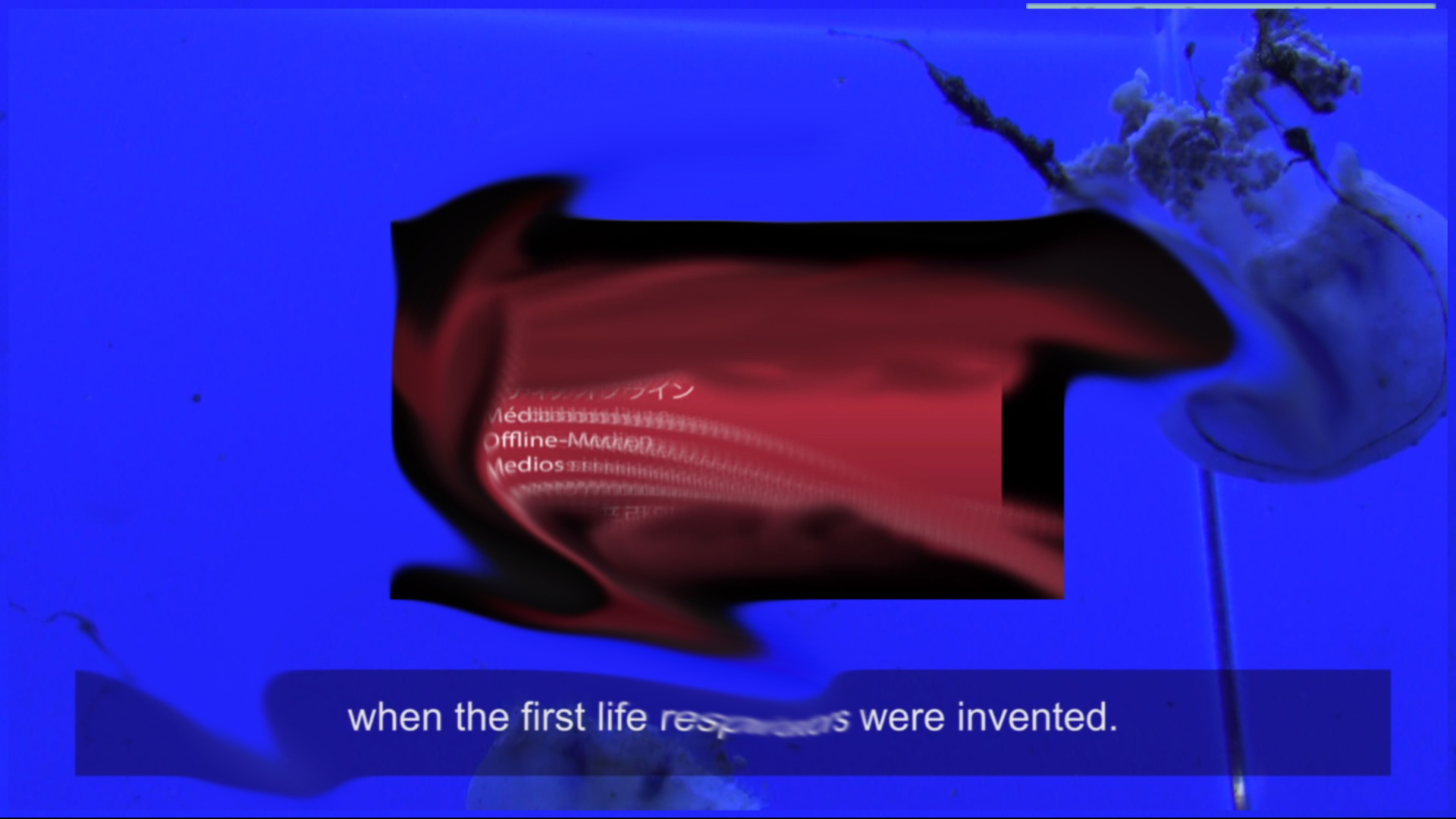 Film criticism and filmmaking have been unfolded onto one another since the inception of cinema, their respective practices complementing, supporting, questioning and also opposing one another in modes that have been fundamental for defining their fields. The consolidation of cinema in the context of contemporary art has called for the need to find and invent the appropriate conceptual tools to respond to artworks, installations and screenings that stand across film and art.

Aimed both at those who are specifically devoted to thinking moving-image based works as well as at those who are interested in investigating specific areas of art writing, this workshop will address these considerations and investigate such topics as:

How to write about moving-image based works that stand in-between art and cinema? How to attend to the material, temporal and discursive specificities of these works while taking into consideration the various fields of expertise of potential readers? How to write about a medium that is so much embedded within its own language, codes and methods? How to consider a tradition that is unique at the same time that it engages in close dialogue with other artistic forms of experimentation? How to approach, react to, critically analyse films and videos through writing? What are the traditions, canonical figures, histories of writing on the relation between film and art?

These topics will be considered and discussed through a combination of readings, discussions, practical advices and writing exercises.

BIOGRAPHY
Filipa Ramos (Portugal/United Kingdom) is a writer and editor based in London, where she works as editor in chief of art-agenda. She is a lecturer in the Master of Arts at the Hochschule für Gestaltung und Kunst in Basel; at the Experimental Film MA of Kingston University; and in the MRes Art: Exhibition Studies of Central Saint Martins. She is co-curator of Vdrome, a programme of screenings of films by visual artists and filmmakers. In the past she was Associate Editor of Manifesta Journal and Curator of the Research Section of dOCUMENTA (13). She recently edited Animals, a book which was published this autumn by the Whitechapel Gallery/MIT Press. Image credit: Rachel Rose, Sitting Feeding Sleeping, 2013, HD Video, 10:22 min. Courtesy the artist, Pilar Corrias Gallery, and Gavin Brown's Enterprise.