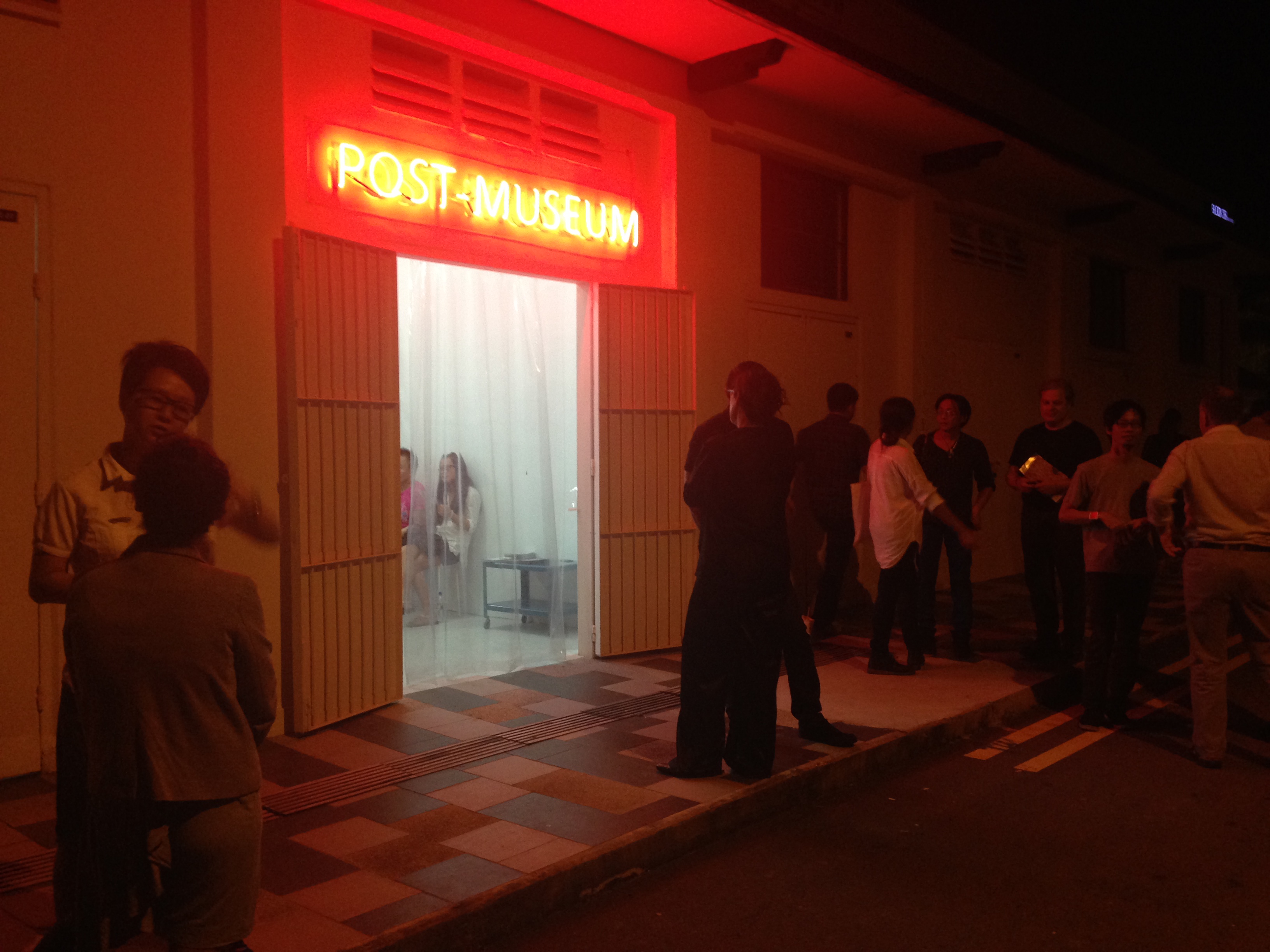 This talk drew on the work of a group of urban researchers who made this possible: a group which under the banner of Hyderabad Urban Lab has been attempting to put their academic research skills at the service of urban communities. Hyderabad is a four hundred year old city, which was a princely state until 1948 when it became a part of independent India. After nearly five decades of slow and incremental growth, the city sprang into global IT labour markets in the late 1990s. In the last two decades, the city witnessed a rapid growth, which put tremendous pressure on its infrastructure. Hyderabad Urban Lab is an attempt to rebuild a sense of embeddedness and belonging at the same time as reformulating questions of equity for the city’s multifarious communities. The talk illustrated examples of the kind of research that takes collective resources of the city as its starting point.