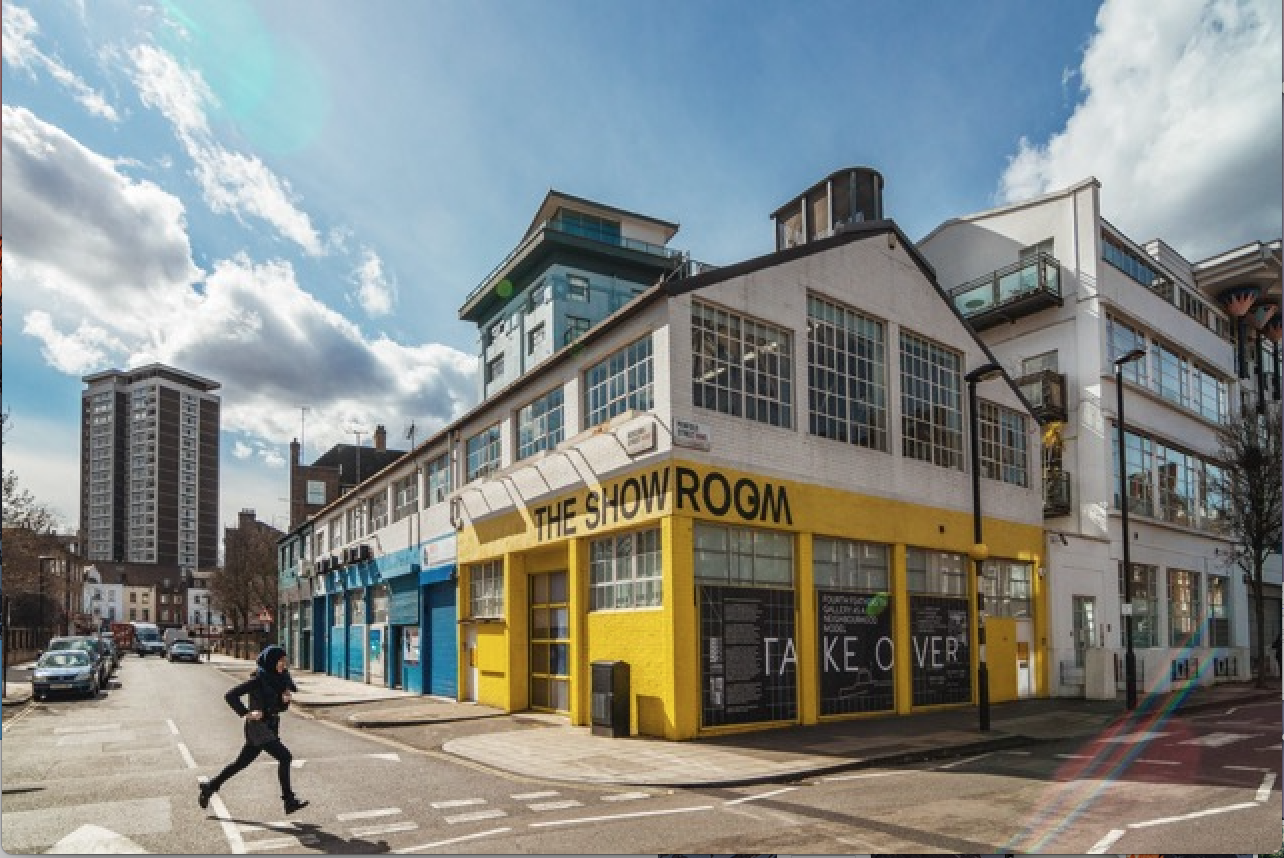 The Making of an Institution – Reason to Exist: The Director’s Review. Talk by Emily Pethick (United Kingdom), The Showroom, London, United Kingdom, and Curator-in-Residence

This talk inaugurates Reason to Exist: The Director’s Review. An integral component of The Making of an Institution, this series of encounters brings together directors and founders of organisations that adopt critical and innovative strategies to advance the development of contemporary art practices and discourses. Emily Pethick will present The Showroom, a contemporary art space in London that focuses on collaborative and process-driven approaches as well as cultural production within its locality and beyond, linking experimental artistic practice to a range of communities of interest and political concerns. Responding to the context of The Making of an Institution, the talk will look at The Showroom’s mission statement and how this was developed in tandem with the organisation’s development. Pethick will also share some new approaches to the process of “evaluation” The Showroom is currently developing using mapping strategies.

This Workshop is part of the public programme of The Making of an Institution.


Since 2008, Emily Pethick (United Kingdom) has been Director of The Showroom, London, United Kingdom, a contemporary art space committed to collaborative and process-driven approaches to cultural production within its locality and beyond. She was previously Director of Casco, Office for Art, Design and Theory, in Utrecht, The Netherlands (2005-2008). Pethick has contributed to numerous catalogues and magazines, including Artforum, Frieze, Afterall, and The Exhibitionist, and edited numerous publications including Wendelien van Oldenborgh’s monograph Amateur (2016), and Cluster: Dialectionary (with Binna Choi, Maria Lind and Natasa Petresin-Bachelez, 2014). Pethick is also a jury member for the 2017 Turner Prize.