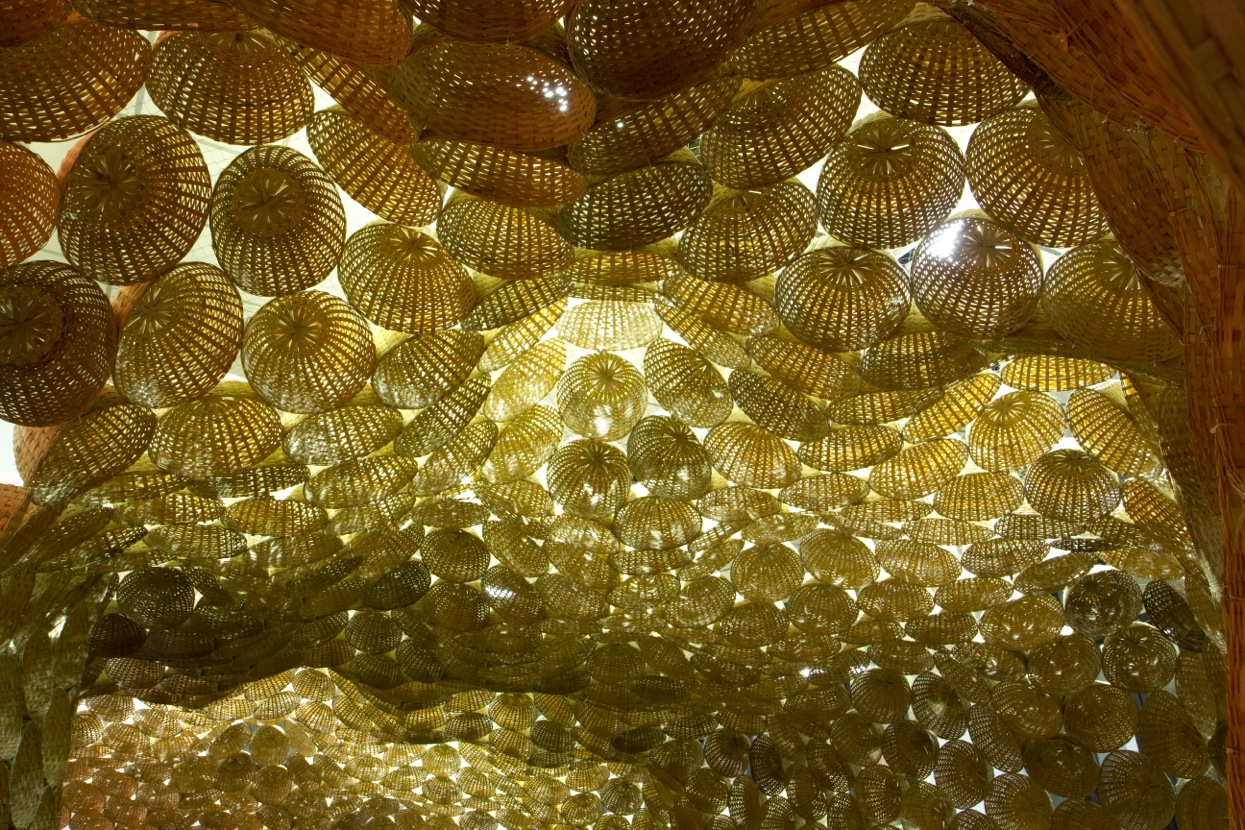 The Making of an Institution — Reason to Exist: The Director’s Review. Talk by Diana C. Betancourt (United States/Philippines/Bangladesh), Curator-in-Residence

As Dhaka Art Summit (DAS) enters its fourth edition in 2018, Diana C. Betancourt reassesses the landscape for cross-border artistic initiatives in South Asia addressing the urgent need to research the history of institutional building in the region, specifically in Bangladesh as it emerged from East Pakistan. Betancourt will speak about differentiating DAS by looking back while building forward, beginning new programs to foster Bengali critical discourse and forge deeper inter-Asia dialogues while also opening up new networks and channels for art education. 2018 also marks the opening of the Samdani Art Centre in Sylhet (Bangladesh) and Betancourt will explain why this collecting institution chooses not to use the word “museum”.