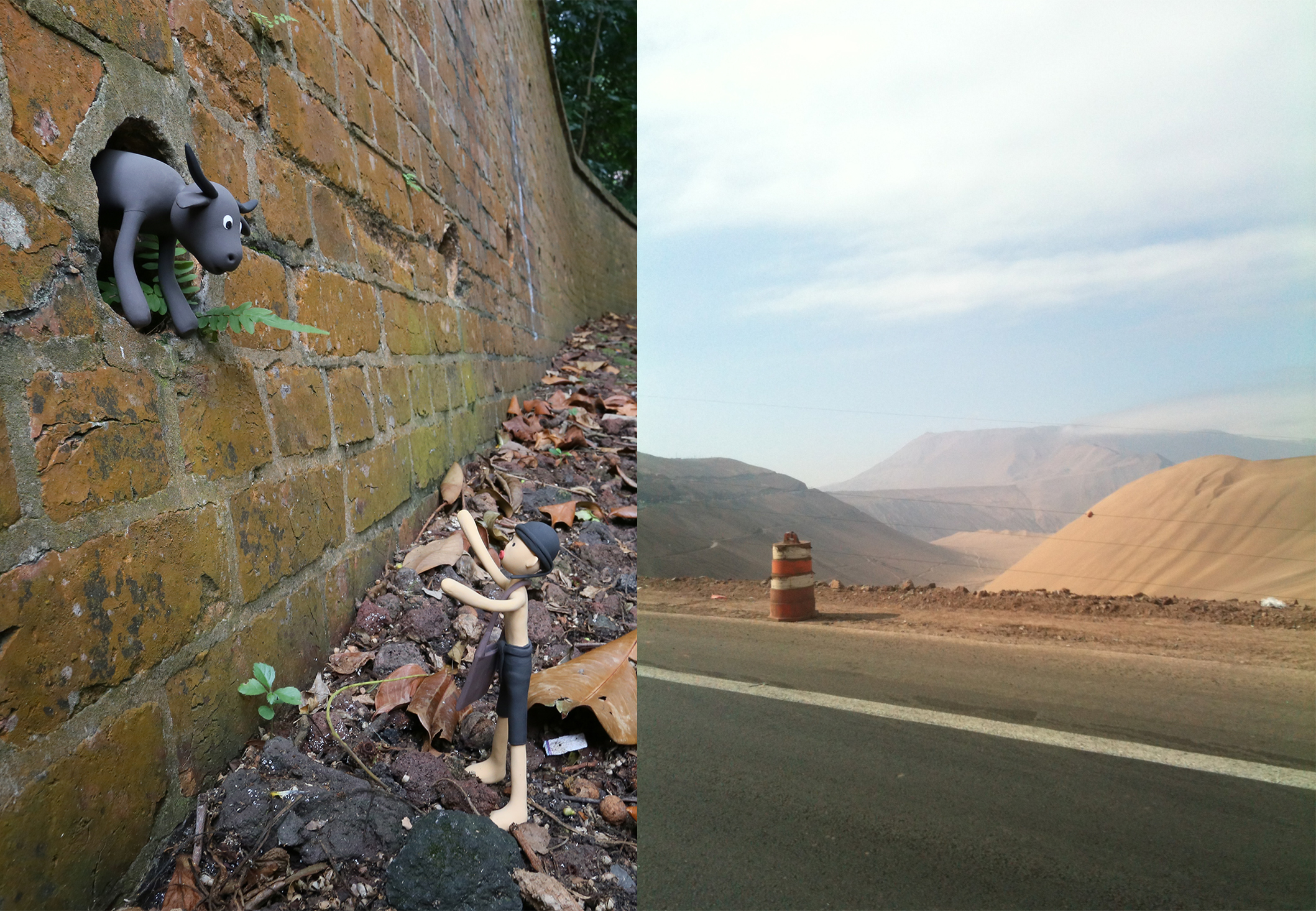 The Making of an Institution — Artistic Research. Prelude of short films by Souliya Phoumivong (Laos), Artist-in-Residence and talk by Rodolfo Andaur (Chile), Curator-in-Residence

As part of The Making of an Institution, Artist-in-Residence Souliya Phoumivong will introduce and show his first claymation short film as a prelude to the talk of Curator-in-Residence Rodolfo Andaur.

Originally trained as a painter, Phoumivong will speak about how he first came across the universe of new media to introduce his first claymation film, Big World (2010), realised on occasion of a residency at Youkobo Art Space, Tokyo, Japan. Delving into his own subjective encounters with modernity outside of Laos, the artist will also show snippets of the work he is developing in Singapore.

Rodolfo Andaur’s talk Exposed Territories interweaves narratives collected and accumulated over the last few years about historical and anthropological reflections on the landscape and the borders of the Atacama Desert in South America. Andaur will also discuss how his research aims to reassesses socio-cultural aspects and expose contemporary art experiences into multidisciplinary platforms.


Souliya Phoumivong (b. 1983, Laos) is a media artist working with film, video art, photography, and clay animation. He is currently lecturer at National Institute of Fine Arts, Vientiane, Laos. His work embraces the ever-changing landscape of media and digital equipment in Laos, and the adaptation of a younger generation to a fast paced life. Most recently he participated in the exhibition Missing Links, Jim Thompson Art Center, Bangkok, Thailand (2015).

Rodolfo Andaur (Chile) has been coordinator of various contemporary art projects in northern Chile, promoting local artistic practices in relation to Argentina, Bolivia, Brazil, Paraguay and Peru. Rodolfo has also contributed to various magazines and publications such as Artishock, Atlas Magazine and Rotunda Magazine. He is currently part of the academic staff of the Diploma in Critical and Curatorial Studies at Adolfo Ibáñez University, Santiago, Chile.