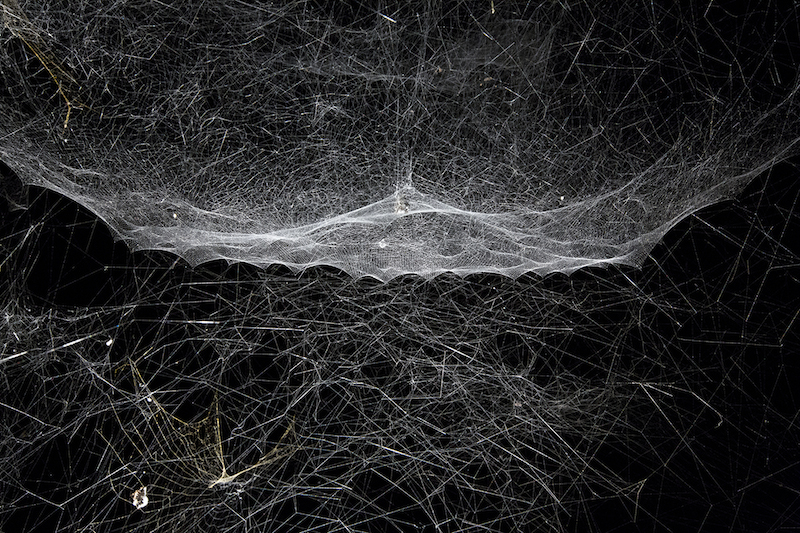 Joyce Koh’s performance is informed by the image of the spider web as a sonic canvas, where the spider travels and leaves traces of its musical footprints. By mapping the movements of the spider as it is constructing its web with a three-point visual capture, Koh will interpret the data set as musical articulations and create a musical score for three musicians.

Etienne Turpin is a philosopher studying, designing, curating, and writing about complex urban systems, political economies of data and infrastructure, aesthetics and visual culture, and Southeast Asia colonial-scientific history. He is member od SYNAPSE International Curators’ Network of the Haus der Kulturen der Welt, where he is a co-editor of the intercalations: paginated exhibition series as part of the Das Anthropozaen-Projekt.  He lives and works in Jakarta, where he is director of anexact office and co-director and co-principal investigator of PetaJakarta.org.