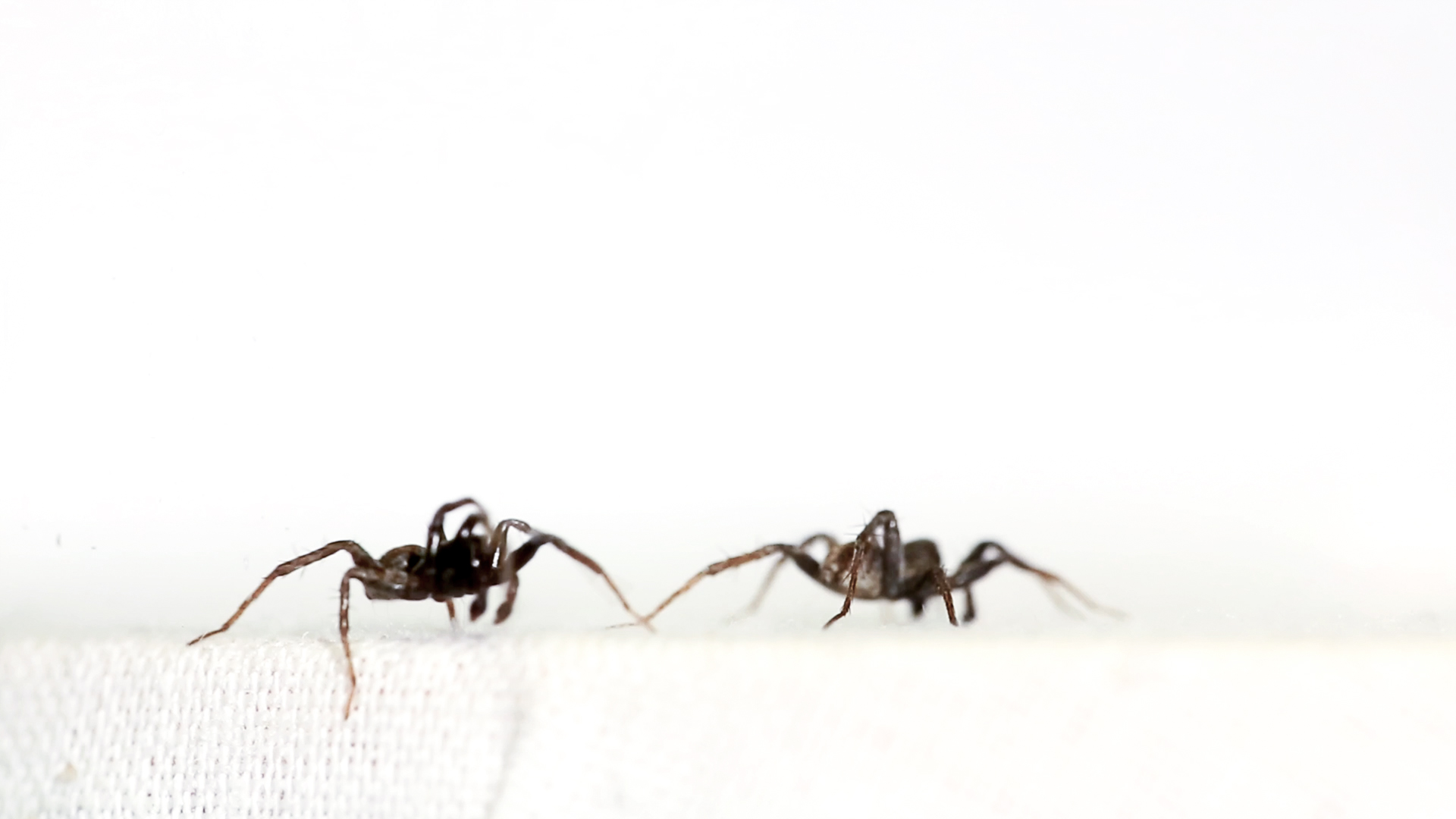 *Part of Art Day Out! at Gillman Barracks

Entitled variations on hello, Bani Haykal’s performance pursues Saraceno’s idea of a feedback mechanism between spiders and humans as a form of interspecies communication. The work will incorporate a set of materials to transmit vibrations to the spiders, in the attempt that specific frequencies and rhythmic patterns will trigger a response.

Bani Haykal is a member of  OFFCUFF and b-quartet, as well as the Singaporean avant rock band, The Observatory. A former Artist-in-Residence at NTU CCA Singapore, Haykal was a recipient for the Young Artists’ Award (2013) and has been selected for the 2015 President’s Young Talents exhibition currently presented at the Singapore Art Museum. ​

Joseph K. H. Koh has been documenting Southeast Asian spiders outside his previous duties as an ambassador and senior government official since 1972. His research has led to several scientific papers describing new spider species from Singapore and Brunei, a pictorial field guide of Singapore spiders (1991) and another on Borneo spiders (2014). Mr Koh retired in 2012 as the Singapore High Commissioner to Brunei Darussalam. He is currently an Honorary Research Affiliate at the Lee Kong Chian Natural History Museum of the National University of Singapore.