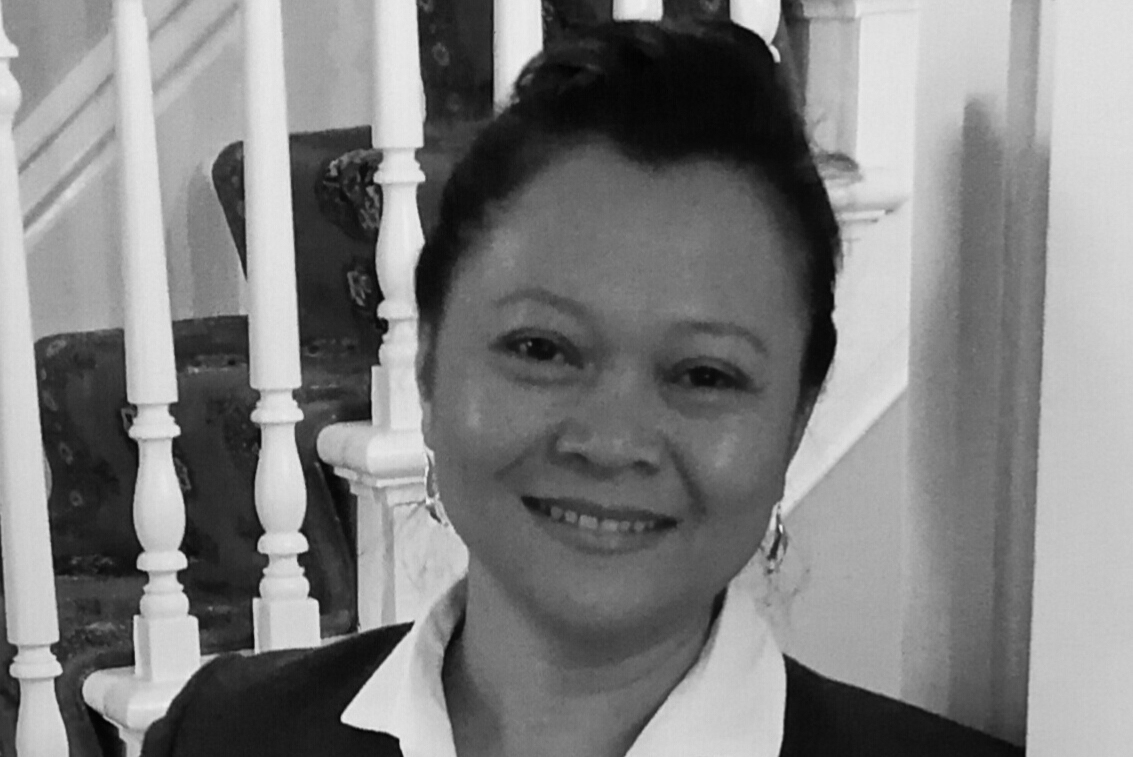 The importance of intangible cultural heritage is the wealth of knowledge and skills that is transmitted from one generation to the next. Pua Kumbu, a tie- and natural resist-dye textile in Sarawak, has long been known as sacred traditional clothes woven on backstrap looms by the Iban women weavers. As an aesthetic material culture, the pua kumbu possesses a unique identity that carries the legend, stories, and rhymes that are inseparable from the traditional Iban cosmology and belief system. Once a ritualistic cloth, at present day, the pua kumbu has become only the symbol of Iban identity and cultural pride because of transformation in their belief system, a way of life and education.

The knowledge and skills in the production of pua kumbu are becoming very scarce amongst the young generation of Iban women, most of whom treat this intangible cultural heritage as the knowledge and skills of their grandmothers. It is becoming a dying art. Collective memory seems to be the only way to restore the fragments of knowledge and skills of pua kumbu production – identification of the name of design, motif, rhyme and story for each design ever produced in the past. The application of memories of pua kumbu narratives as the path to identify each pua kumbu ever produced is guarded by traditional intellectual property rights owned by families who have the recognized ownership of design; it can give both positive and negative impacts in the work of conservation and restoration of the knowledge.

Dr Welyne Jeffrey Jehom (Malaysia) has been heading the Centre for Malaysian Indigenous Studies since 2018, and teaches Anthropology and Sustainable Development at the Department of Anthropology & Sociology, Faculty of Arts and Social Sciences of University of Malaya. Her research engagement with the conservation of intangible cultural heritage began with a High Impact Research Grant in 2013. Since then, her research interest has been focused on the development of indigenous intangible knowledge as a tool for rural development from within the community, in particular, community empowerment in the production, dissemination, and conservation of pua kumbu in Sarawak. She has been developing the intangible knowledge of the pua kumbu into digital applications and polysensorial exhibitions such as the Textile Tale of Pua Kumbu since 2015. Her most recent exhibition was in Paris, summer 2018. The community engagement of her academic research has been awarded the Malaysian Best Practice in Social and Economic Solidarity by the SSE (Solidaire et socio economique) project of European Union in 2015. In the same year, she was the first-runner up of the Merdeka Award Challenge for the conservation of intangible knowledge. She is in the process of writing a book on the pua kumbu intangible knowledge conservation and development.

This programme is part of Nature and Urbanity: Acts of Life, a critical research residency and presentation project that seeks to explore the relationship between environments and humankind in times of rapid urbanisation and digitalisation. The project is transdisciplinary in nature and lends itself to discussions between fields of art, philosophy, sociology, urbanism, and technology. Acts of Life is a collaboration of NTU CCA Singapore and MCAD Manila, commissioned by the Goethe-Institut Singapore and Manila.