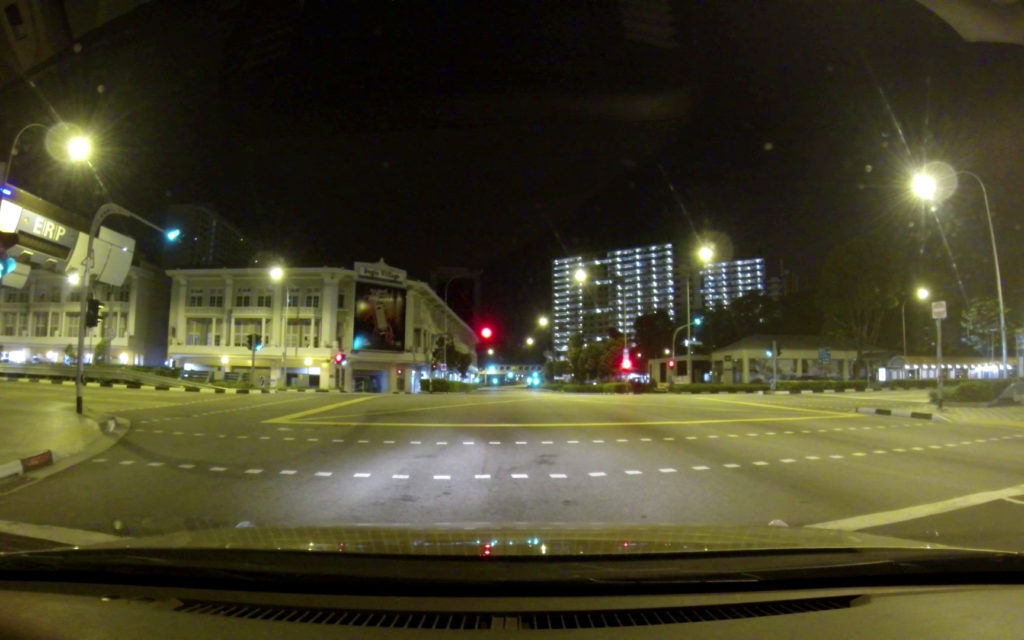 The Exhibition Hall, Block 43 Malan Road
DASH begins with footage of an accident captured from a dashcam. Bearing witness to the crashes and collisions that occur within spaces of transit, the vast accumulation of such footage on the Internet can be said to constitute a contemporary index of the accident. Reflecting specifically on the view from the dashcam that captures the mobile subject’s forward rush into the horizon as it escapes a scene of accident, the lecture considers the modes of legibility that enable the accident—or crisis—to appear as such within a risk-managed and financially hedged era. Of special interest is the logic of “horizon scanning” that undergirds the foresight programmes of the Singapore government. As a crucial node along the electronic circuits of global finance as well as the sweaty regional routes crossed by disenfranchised migrant labour, Singapore is held up within the lecture as a privileged site to attend to the disturbances or “weak signals” that crop up on the horizon, from which a fantastic speculative economy—one populated by the likes of “black swans” and “dragon kings”—is produced to affirm some narratives while extinguishing others.

This Lecture Performance is part of the public programme of Incomplete Urbanism: Attempts of Critical Spatial Practice.


Ho Rui An (Singapore) is an artist and writer working in the intersections of contemporary art, cinema, performance and theory. Through the mediums of lecture, essay, and film, his research considers questions surrounding liberal hospitality, participatory democracy, and speculative futures. He has presented projects locally and internationally, gaining attention for his discursive performances that sift through historical archives and contemporary visual culture, probing into the shifting relations between image and power. Ho has presented work at Queensland University of Technology Art Museum, Brisbane, Australia (2016); LUMA/Westbau, Zürich, Switzerland (2015); Para Site, Hong Kong (2015); Witte de With, Amsterdam, Netherlands (2014); Kochi-Muziris Biennale, Kochi, India (2014); and Serpentine Galleries, London, United Kingdom (2013), among others.