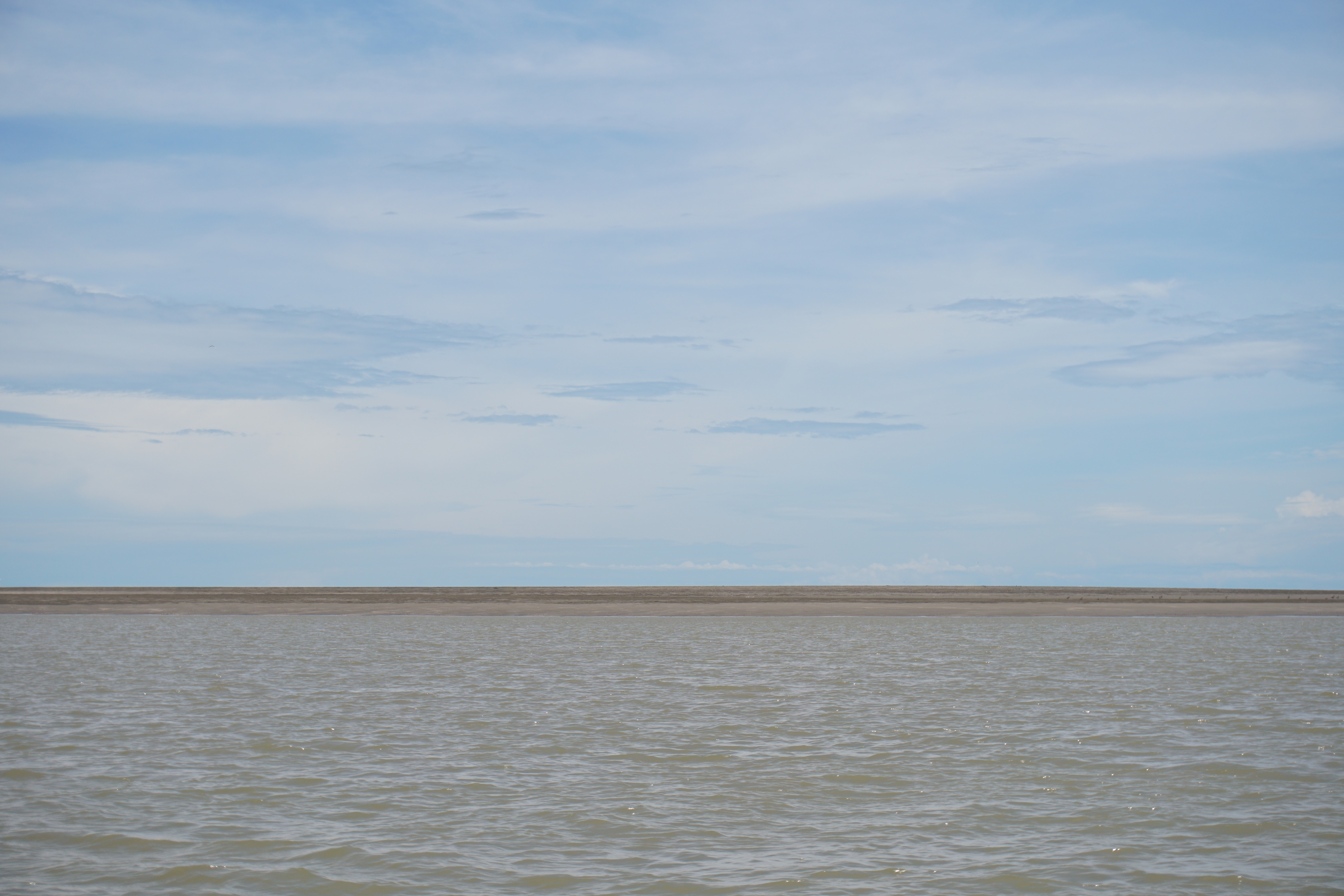 INTERPRT is an interdisciplinary project on environmental justice in Oceania at the intersection of spatial practice, international law and artistic research. The Pacific ring—a geological force field rising from the ocean floor—reorganises a fluid, geological imaginary of the region as a global commons. At this mineral frontier, environmental violence is spatially diffused and temporally protracted, requiring new methods of detection and reconstruction. This talk will present investigations on environmental crimes and new forums for ecocide law.


Nabil Ahmed (Bangladesh/United Kingdom) holds a PhD in Research Architecture from Goldsmiths, University of London, and is a senior lecturer at the Cass School of Architecture at London Metropolitan University. As an artist and researcher, Ahmed looks at environmental violence and new forums for environmental justice through spatial analysis, writing, and interdisciplinary projects. Since 2013, he has been investigating the impact of mining, land grabs, and self-determination in West Papua. He is the founder of Inter-Pacific Ring Tribunal (INTERPRT), a long-term project on ecocide in Oceania and the Pacific region, commissioned by TBA21–Academy. He has participated in the two-year Anthropocene Project at the Haus der Kulturen der Welt (HKW) in Berlin; the 2016 Oslo Architecture Triennial; the 3rd Istanbul Design Biennial (2016); and numerous other exhibitions. More recently he has published in art, science, and architecture publications such as Third Text, Scientific Reports, Forensis: The Architecture of Public Truth (Sternberg, 2014), Volume, and South Magazine (Documenta 14).