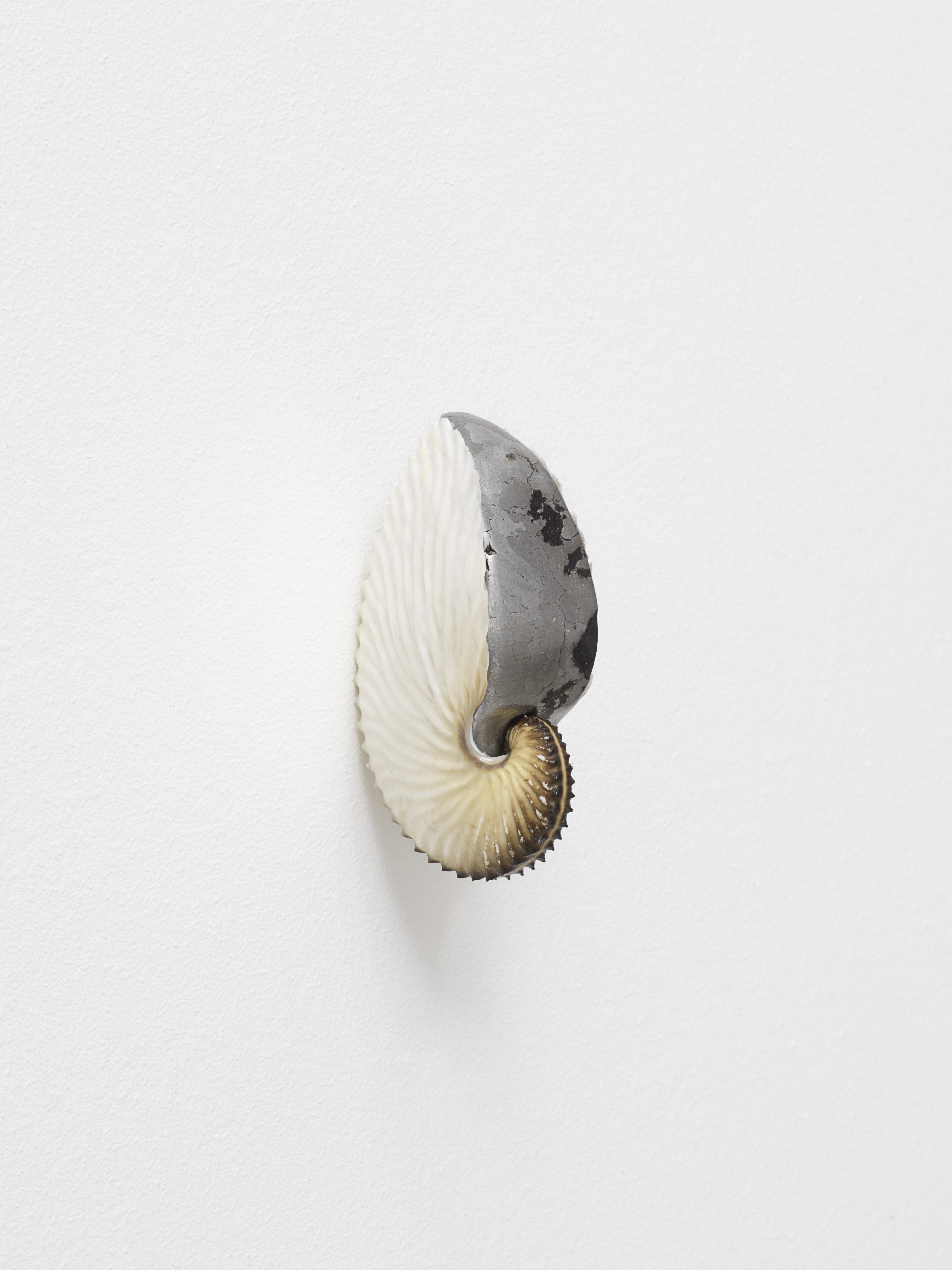 The second session of a two-part conversation, this panel discussion will focus on the history of the straits, historical maps, and the geography of maritime Southeast Asia. This involves an approach to Southeast Asia through underlying indigenous patterns, which will necessarily stretch the limits of ingrained westernised cultural visions and mental habits. The participants will discuss complexities of heritage, notions of belonging, and strategies of mapping. Rather than a static given, the Straits will be considered as an environment with an incipient psychology, invoking a transpiring age-old knowledge of the region, but also as a habitat that continues to profoundly influence our existence.

ila (Singapore) is a visual and performance artist who works with found objects, moving images, and live performance. She seeks to create alternative nodes of experience and entry points into the peripheries of the unspoken, the tacit, and the silenced. With light as her medium of choice, and invisible communities as her point of interest, ila weaves imagined narratives into existing realities. Using her body as a space of tension, negotiation, and confrontation, she creates work that generates discussions about gender, history, and identity in relation to pressing contemporary issues. ila has performed at National Design Centre (2019), Performance Archives Resource Orchestrator, Singapore (2018); and ArtScience Late, Singapore (2018); had a solo presentation at Coda Culture, Singapore (2018); and exhibited at OH! Open House, Singapore (2019); Objectifs – Centre for Photography & Film, Singapore (2016), Ketemu Project Space, Bali (2016), and Unifiedfield, Granada (2015); among others.

Mirwan Andan (Indonesia) was born and raised in Watampone, South Sulawesi. From 1999 to 2004, he enrolled at the Universitas Hasanuddin, Makassar, majoring in French Literature. In early 2005, he moved to Jakarta and in 2012 graduated from Political Science, while working in ruangrupa as a researcher and developer since 2007. He was invited to talk in several forums, seminars, and conferences such as Inter-Asia Cultural Studies Society Conference, Surabaya (2015); State of Independence – A Global Forum in Alternative Space, Los Angeles (2011); and Expressing Political Aspiration Creatively, Jakarta (2011). In 2015, Andan was researcher for the Jakarta Biennale.

Nirwan Ahmad Arsuka (Indonesia) completed his formal education in Nuclear Engineering, Gadjah Mada State University. He has worked as a guest editor for Kompas Daily, a member of the Curator Board of Bentara Budaya Jakarta, and as Director of the Freedom Institute. His writings have appeared in the Inter-Asian Cultural Studies and International Journal of Asian Studies. His publications include Two Essays (Trilingual edition: Indonesian, English, German. 2016), Percakapan dengan Semesta (A Conversation with the Universe) (2017), and Semesta Manusia (This Universe of Mankind) (2018). Since 2014, he has been actively developing Pustaka Bergerak Indonesia (Indonesian Mobile Library Network), a grassroot literacy movement.

Zac Langdon-Pole‘s (Aotearoa New Zealand/Germany) work is underpinned by questions of belonging, translation, and identification. He has worked in a variety of media, including sculpture, performance, photography, film, textiles, poetry, installation, and using the work of other artists, to explore the processes of montage, transposition, travelling, reinterpretation, collaboration, and appropriation. He is the latest recipient of the BMW Art Journey Prize (2018), was awarded the Art Viva Prize for Visual Arts in Germany (2017), and received the Charlotte Prinz Stipendium in Darmstadt (2016).

Dr Imran bin Tajudeen (Singapore) is Assistant Professor, Department of Architecture, School of Design and Environment, National University of Singapore. He researches architectural encounters in Singapore and Southeast Asia, first in their intersections with colonial practices, modern interventions, and colonial and nationalist heritage representation, and second through historiographical questions on Southeast Asia’s Indic and Islamic architecture from a vernacular architectural perspective. He was a postdoctoral fellow at MIT’s AKPIA (2009­–10) and the IIAS in Leiden (2010–11). He is co-editor of Southeast Asia’s Modern Architecture: Questions in Translation, Epistemology and Power (2018), and is currently working on a monograph that extends his doctoral dissertation on the local/regional and cosmopolitan in the vernacular urban heritage of Maritime Southeast Asia.

Juria Toramae (Thailand/Singapore) is a visual artist. Having had an itinerant childhood, she is interested in place attachment and displacement. Her practice draws on historical and field research and reflects on human relationship with nature. Her work has been presented at the Singapore Art Museum at 8Q; the Singapore International Photography Festival; the Photobook Exhibition for Athens Photo Festival; the Obscura Festival of Photography, Penang; the Chiang Mai University Art Center; and The Substation, Singapore.

A public programme of Arus Balik – From below the wind to above the wind and back again.