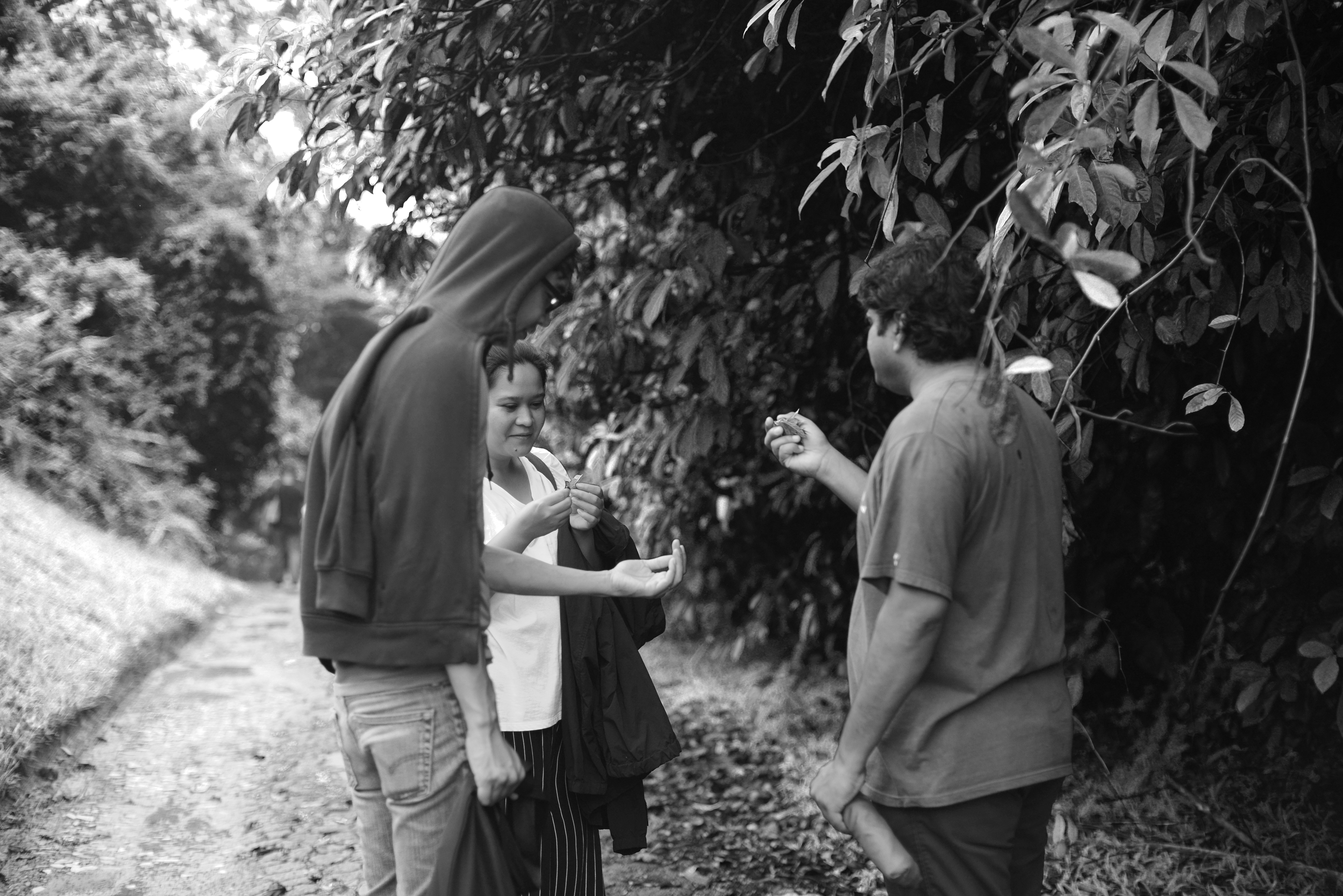 Through the format of a panel discussion with invited scholars, architects, horticulturalists and urban planners, Phan places the spotlight on questions of specificity and transferability of the Singaporean architectural paradigm: can the city’s specific architectural ‘dialect’ be considered a ‘Singaporean model’, and in what ways does it speak to or infiltrate contemporary discourses around sustainability, the return to ‘nature’, and geopolitical demographics? Further, is this dialect bound to remain a vernacular of South Pacific architecture, or is it potentially a model for a universal architectural language of a changing world?

The panel takes place as an intervention within the Quadra Medicinale Singapore exhibition by the late Belgian artist Jef Geys, who was known for questioning mainstream and organised systems of urban planning and information dissemination in his artistic practice. Geys casted doubt on the fundaments of language and visual representation, interrogating art’s relation to meaning-making. Similarly, Phan plays with the structures of language in her long-standing research in urban architecture and urban planning. She posits that operating within the vocabulary of contemporary international architecture, Singapore’s unique architectural aesthetic, characterised by an omnipresence of greenery, could possibly be understood as a ‘dialect’ of contemporary architecture.

Phuong Phan (b. 1988) studied European art and architectural history and Asian studies in Hamburg, Germany; Paris, France; and Berlin, Germany. Her research focuses on European Modern architecture; art and architecture theories; histories of French colonial; and post-colonial architecture and urbanism. Currently, she is working on the history and typology of Chinese shophouses in Ho Chi Minh City, Vietnam during the French colonization and on the aesthetics and visual narratives of real-estate advertising in Southeast Asia.

A public programme of Acts of Life.