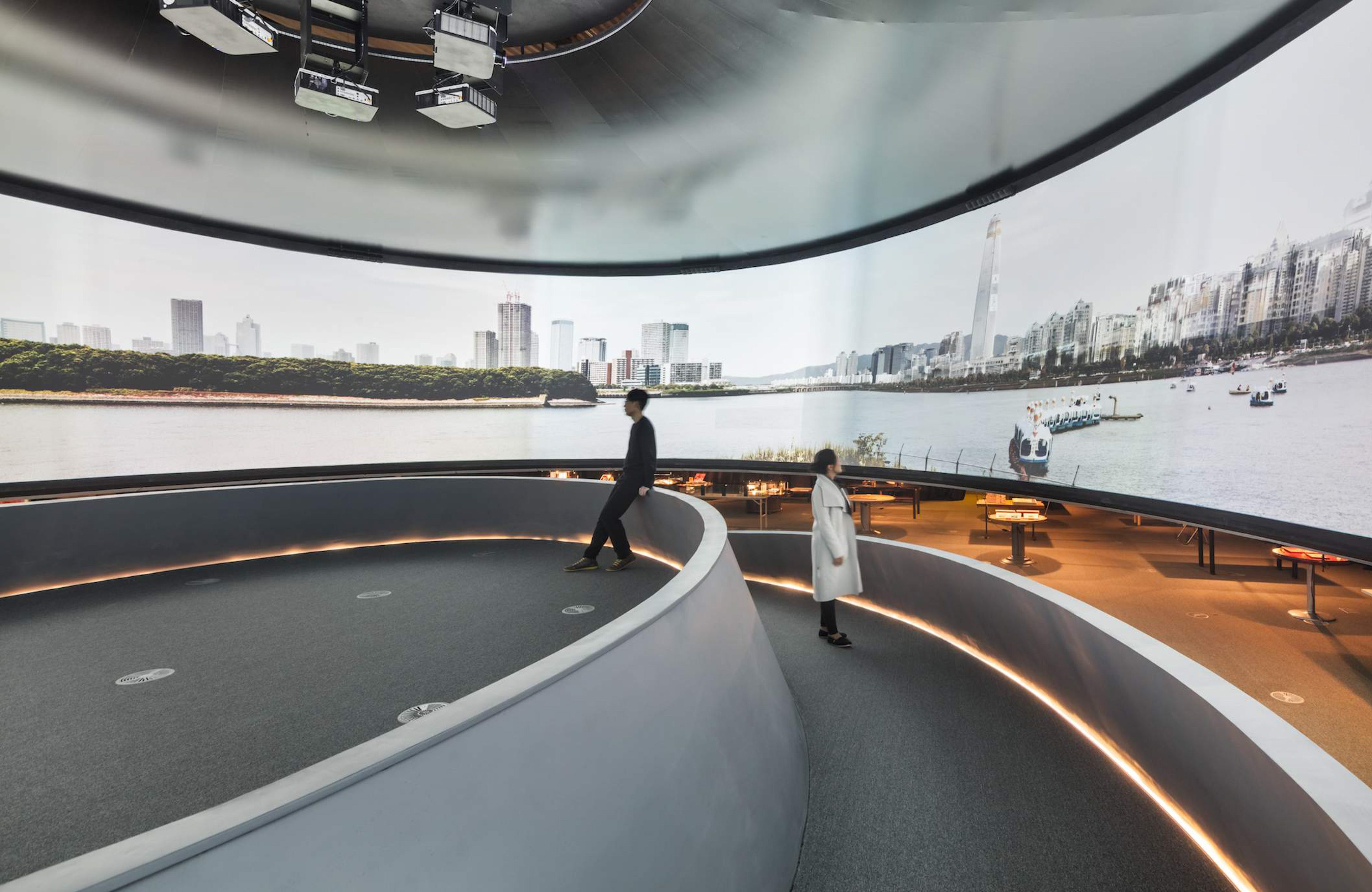 Imagining New Eurasia is a multi-year project commissioned by the Asia Culture Center, Gwangju, South Korea to research and visualize the historical precedents and contemporary reconstructions of Eurasia as one continent. The project wonders what could be the new relationship between East and West, and what would be the new identity of Eurasia. Through a narrative sequence of three distinct chapters, Imagining New Eurasia highlights the significance of cities, networks and territories within new urban, regional and continental geopolitics.  The project questions whether a belief in the movements of commerce, migrations and cultural exchanges will bring about greater understanding between different societies, or if we are headed for only larger clashes of civilizations. Central to this project is the New Eurasian Pavilion, which will house panoramic projections of visualizations, accompanied by participatory exhibitions, publications and workshops.


Kyong Park is professor of Public Culture at University of California, San Diego (since 2007).  He is the founding director of StoreFront for Art and Architecture in New York (1982-1998), International Center for Urban Ecology in Detroit (1998-2001), of Centrala Foundation for Future Cities in Rotterdam (2005-2006), a curator of Gwangju Biennale (1997), and Artistic Director and Chief Curator of Anyang Public Art Project 2010 in Korea. He has exhibited in Museo de Arte Contemporaneo de Castilla y León (Spain), Kunsthalle (Graz), Deichtorhallen (Hamburg), Kunst Werke (Berlin) and Nam June Paik Art Center (Seoul), and authored Urban Ecology: Detroit and Beyond (2005). His current project is Imagining New Eurasia, a research-based exhibition that visualizes the continental and urban structure of the continent, which is commissioned by Asian Cultural Complex in Gwangju.