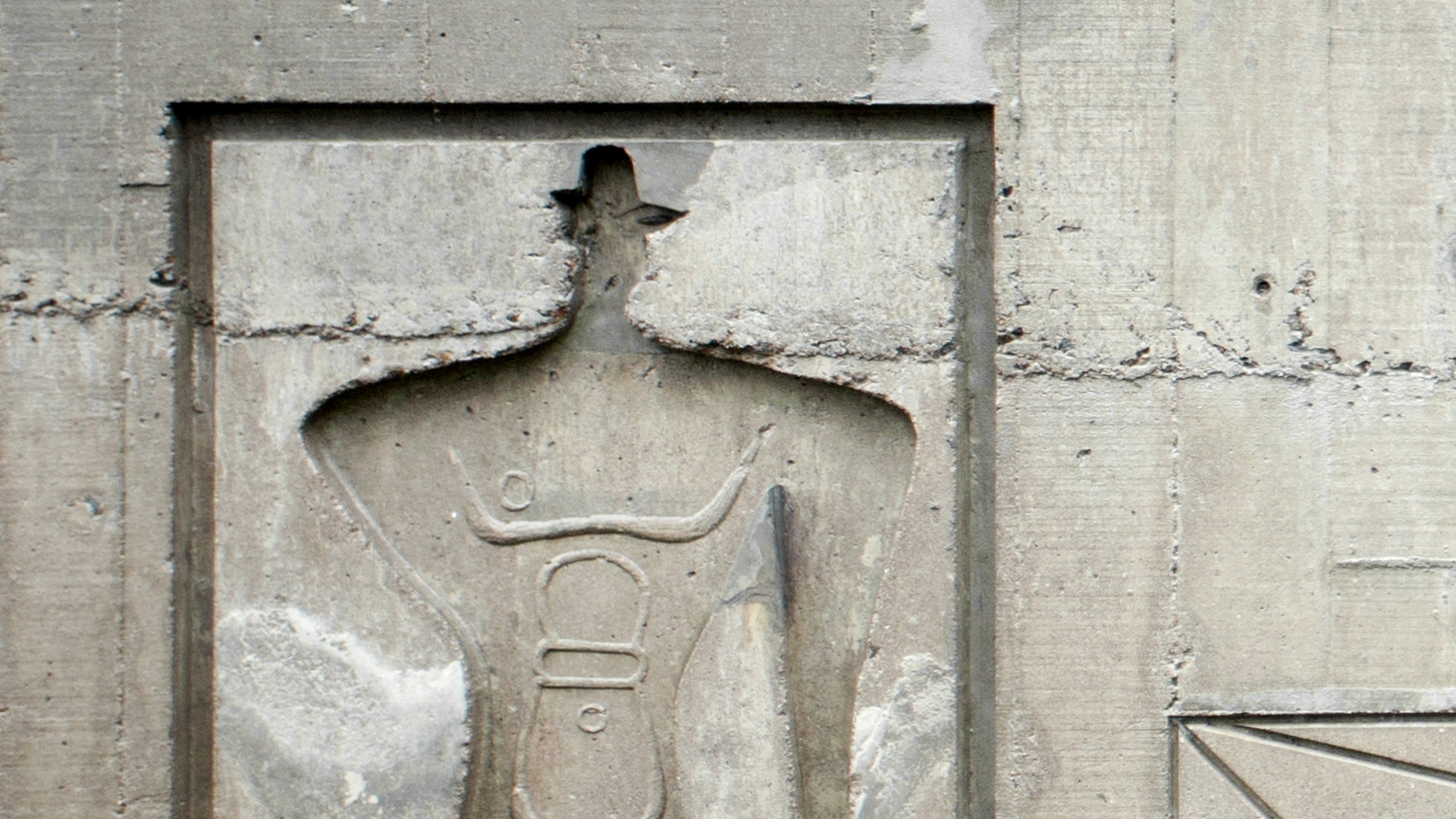 As a critique of consumerism and reaction to Brutalist architecture, Ant Farm created a utopian, inflatable architecture that was participatory and communal, cheap, and easy to transport and assemble. It had been used to host festivals, conferences, or installed as university campuses. Without a fixed structure, these inflatables challenged the notions of a building as well as the reliance on expert knowledge of architects. The film, which brings its audience through the steps of making a small inflatable using basic materials found in a kitchen, is an example of “open source,” in which concepts are made accessible to the public.

This film surveys Dan Graham’s series of sculptures Pavilions, created since the late 1970s, with documentary footage of the works in different cities. Created on a human scale out of glass or mirror, they serve as instruments of perception as viewers become both the object of spectacle as well as the subject or spectator of themselves reflected in the glass walls. Representing a hybrid between a quasi-functional space and an installation, art and architecture, public and private realms, the sculptures reflect Graham’s investigation into the social phenomenology and performativity of the viewer with the art object.

Shot at Le Corbusier’s Unité d’Habitation (built in 1952) in Marseille, a classic example of Brutalist architecture, the film focuses first on the exterior of the building followed by its interior before ending at its rooftop. Twice, the film’s calm atmosphere is disrupted by a rapid, flashing sequence, achieving a cinematic effect while engineering the elements of time, space, and social relations.

Ant Farm (United States) was founded in 1968 in San Francisco by architects Chip Lord and Doug Michels as a countercultural collective intersecting between media art and architecture. Their influential work, which integrated art into everyday life with an ironic humour, highlighted environmental degradation, promoted sustainability, and challenged the ideologies and pervasiveness of American mass media, culture, and consumerism. They disbanded in 1978 after a fire destroyed their studio.

Dan Graham (United States) is an influential pioneer of conceptual art and performance-related video art. His multi-disciplinary practice, spanning across curating, writing, performance, installation, video, photography, and architecture, aligns itself with popular culture more than contemporary art. His work is informed by a social awareness, often working with hybrids that oscillate between quasi-functional spaces and installations to expose processes of perception, of which his freestanding, sculptural structures called Pavilions are an example. NTU CCA Singapore collaborated with Mapletree to permanently install Elliptical Pavilion (2017) at Mapletree Business City II.

Carsten Nicolai (Germany) is a cross-disciplinary artist whose work intersects art, music, and science. He introduced the dimensions of time and temporality and concepts of ephemerality in his work as well as experiments with sound and light frequencies in the mid-1990s. He is interested in the subject of human consciousness and how the complex phenomena of micro and macrosystems, and abstract concepts of physics, influence someone’s behaviour. For his musical outputs, he uses the pseudonym Alva Noto.