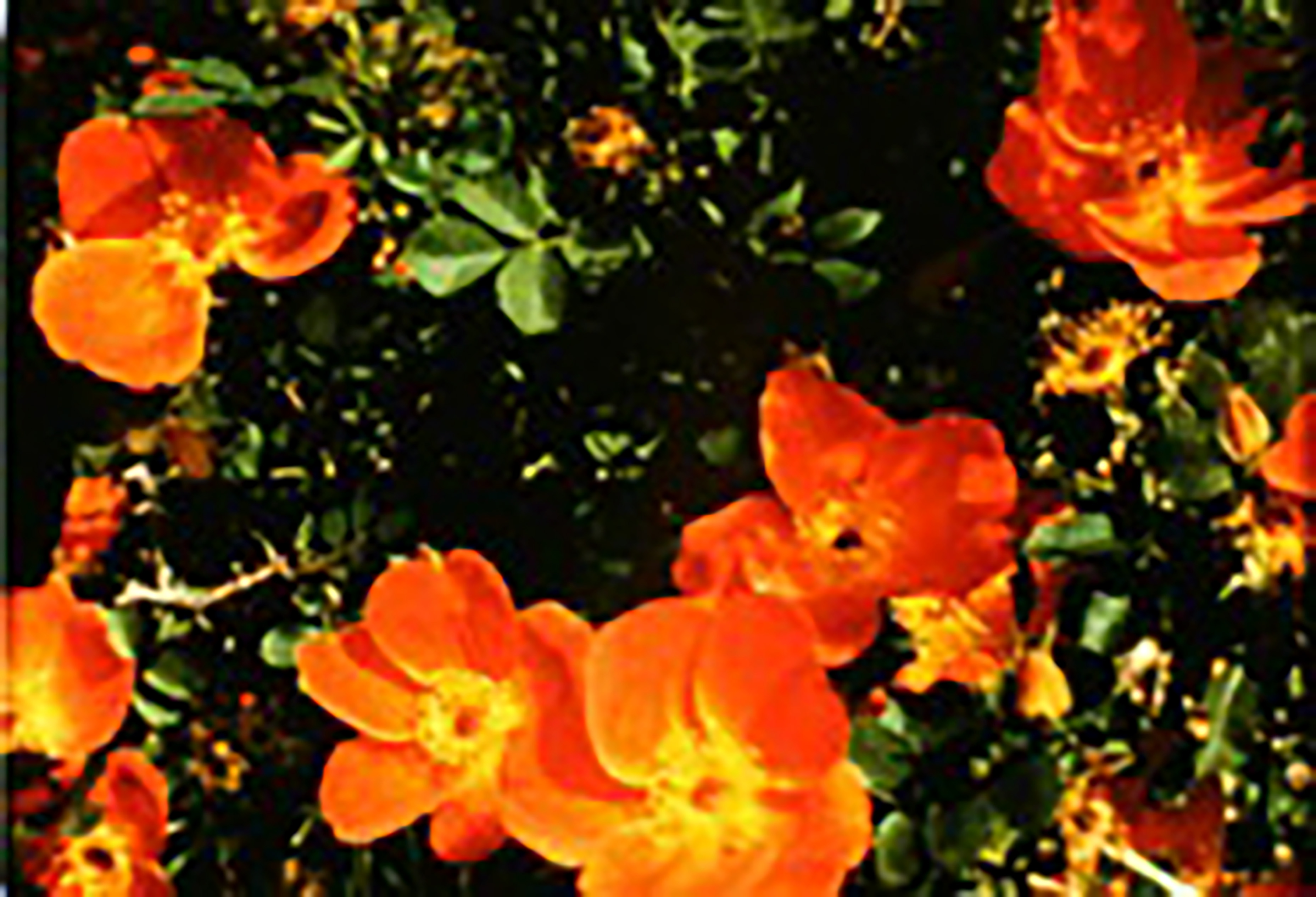 Glimpse of the Garden is an experimental film that transports its audiences to a garden, with the chirping of birds forming its soundtrack. It gives a glimpse of the vastness of the landscape which includes a lake, while also showing pure visuals of flowers and plants filmed through a powerful magnifying glass. At most times, the pace is fast, with shots appearing to be taken randomly or from a flying insect’s perspective. In 1958, the film won an award at the Exposition Universelle et Internationale at Brussels. In 2007, the film was nominated for the National Film Registry by the Library of Congress in Washington.

Marie Menken (United States) was an underground experimental filmmaker known as “the mother of the avant-garde,” having influenced and worked with internationally renowned artists such as Andy Warhol. She progressed from painting to filmmaking in 1945, when she made her first avant-garde film using a handheld Bolex camera. Since then, she was celebrated for her intuitive, free-form cinematic style and for taking filmmaking to a new direction with the way she created poetic patterns of light, colour, and texture. Her films are fragmentary encounters with friends, landscapes, and her urban surroundings.