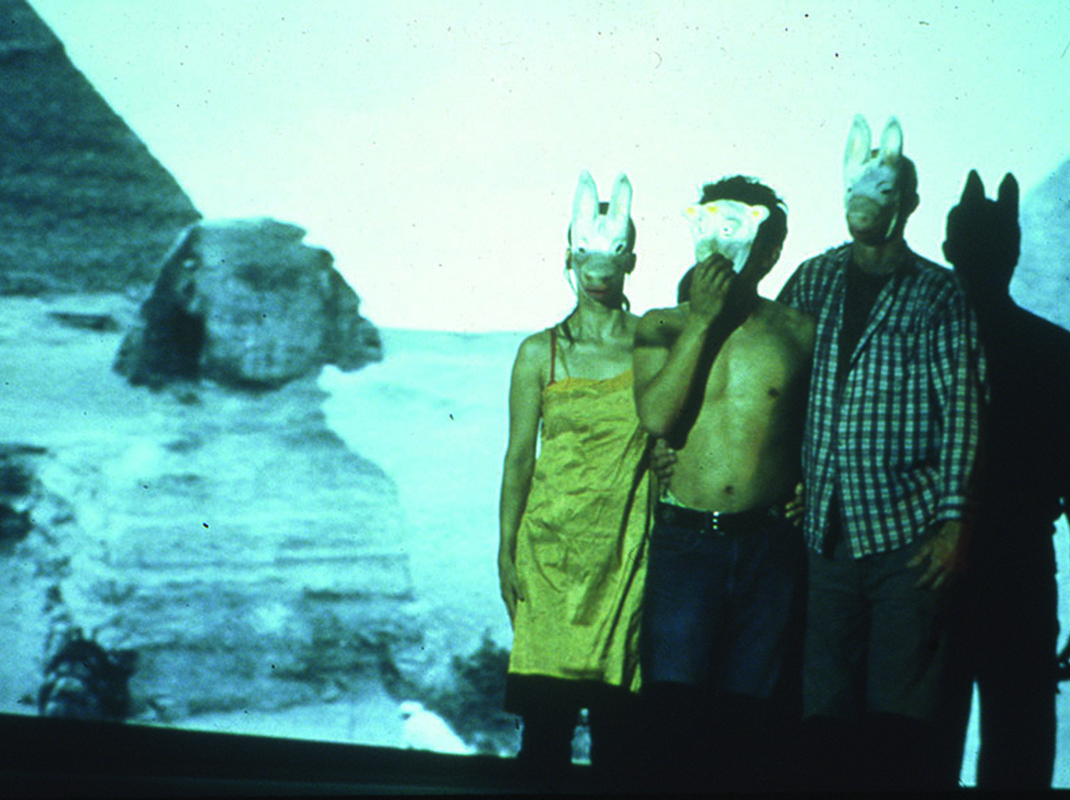 Entitled Normative Genders and the Prose of the World, Petrus Liu’s exhibition tour will address theatricality as a political strategy to challenge gender boundaries. Liu will reflect on the relation between “acting” in the theatrical sense and the political sense of “making a difference” for people who self-identify as queer. The talk will address various theories of gender performativity from Judith Butler to contemporary critical appropriations.

Petrus Liu is Associate Professor of Humanities and Head of Literature Studies at Yale-NUS College in Singapore. He is the author of Stateless Subjects: Chinese Martial Arts Fiction and Postcolonial History (Cornell 2011) and Queer Marxism in China (Duke, forthcoming)