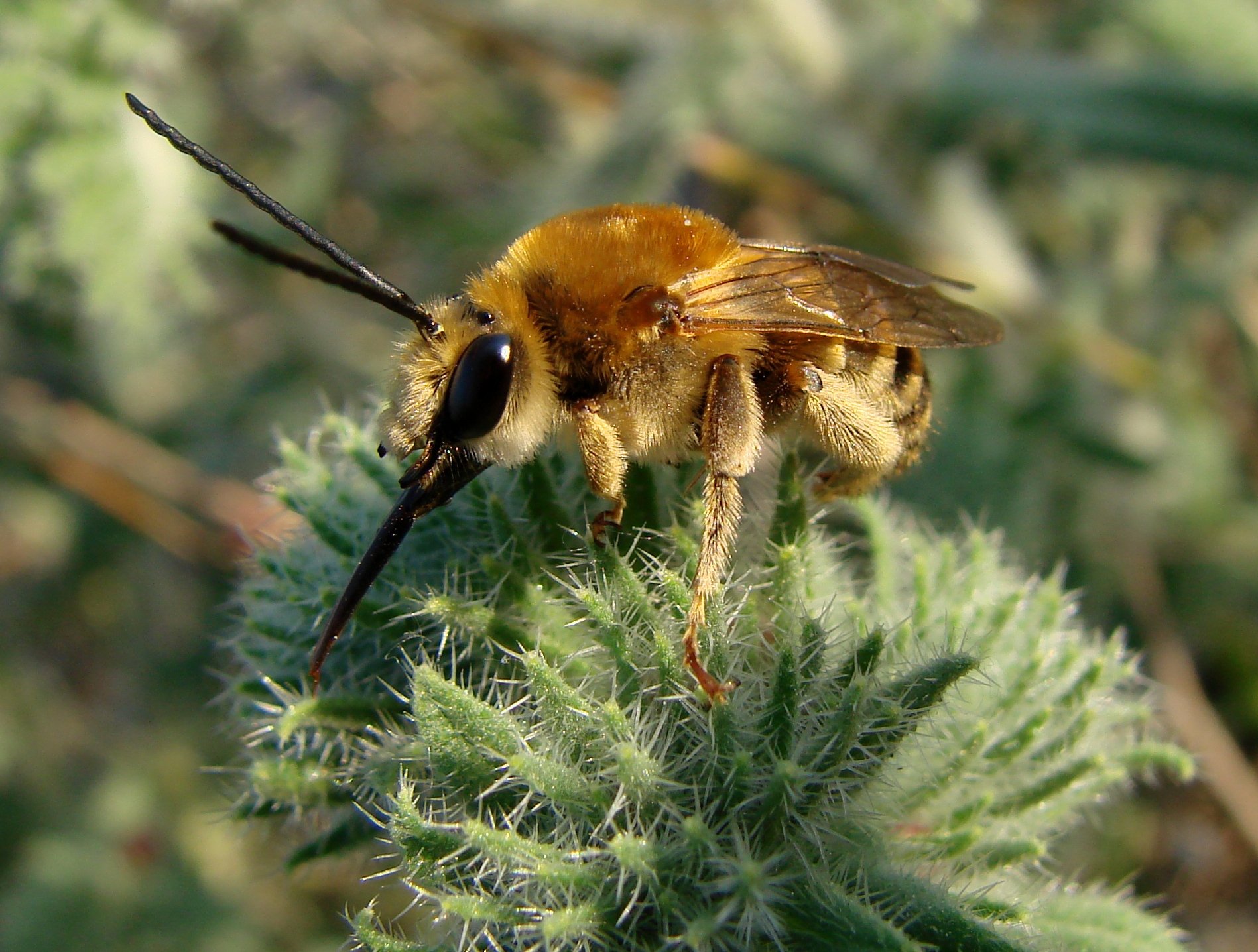 John Ascher will explore the mysterious world of bees, from cloak-and-dagger cuckoos, night raptors, and origami masons, to flesh-eating vultures. This talk will introduce a spectacular range of unfamiliar morphologies and behaviours as well as bee pollinators and explain how discoveries from research expeditions reveal their secrets. Specimens of many of these incredible bees will be available for viewing.

This Exhibition (de)Tour is part of the Education and Public Programme of Joan Jonas: They Come to Us without a Word.

John Ascher is an assistant professor at the Department of Biological Sciences of the National University of Singapore whose research focuses on the taxonomy, distribution, ecology, and conservation of bees and wasps. He is also a Research Associate of the Lee Kong Chian Museum of Biodiversity Research and of the American Museum of Natural History. He received his Ph.D. in Entomology from Cornell University in 2004. In 2005, he initiated digitisation of label data for bee specimens using web-based software, a project later expanded to include more than ten collections.