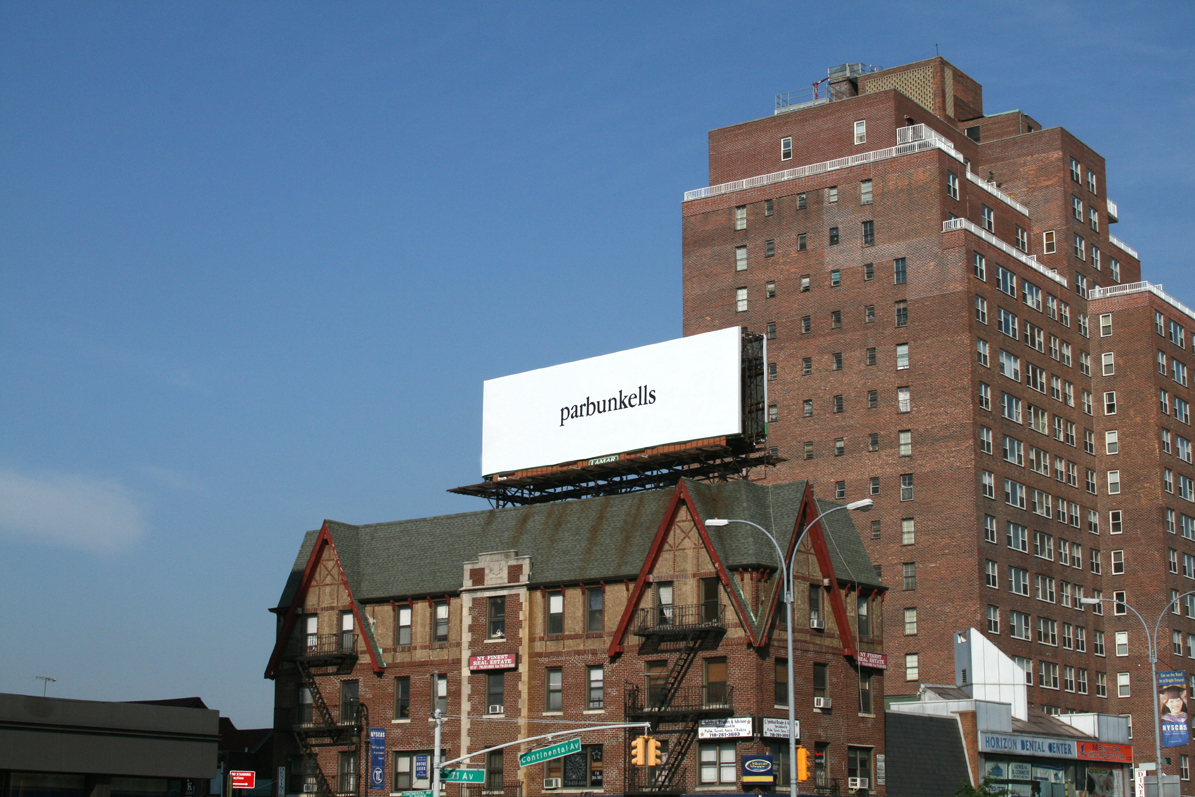 Exhibition (de)Tour: Townhall or Marketplace, Can Art Find a Public Space on the Internet? Can It Create One? by Orit Gat, Writer-in-Residence, NTU CCA Singapore

In 1995, eight per cent of all websites on the internet belonged to artists. Today, as the internet has grown to be the commercial structure we know, what is the room artists carve online? This talk will look at a number of specific artworks, which conflate the urban and digital space as well as on the hidden aspects of the internet’s infrastructure. In light of internet changes since 1995, Orit Gat will examine possibilities art opens up to make the internet a genuine public space of the commons.

This Exhibition (de)Tour is part of the public programme of Incomplete Urbanism: Attempts of Critical Spatial Practice.


Orit Gat is a writer whose work focuses on contemporary art, publishing, internet culture, and their different meeting points. Gat is currently the feature editor of Rhizome, managing editor of WdW Review, and contributing editor at The White Review. Gat has taught at CCS Bard and the City College of New York, and founded a monthly reading group of art magazines, organised in various cities around the world, including New York, London, and Singapore. In 2015, she won the Creative Capital/Warhol Foundation Arts Writers Grant in the short-form writing category and is currently nominated for the 2017 Absolut Art Writing Award.