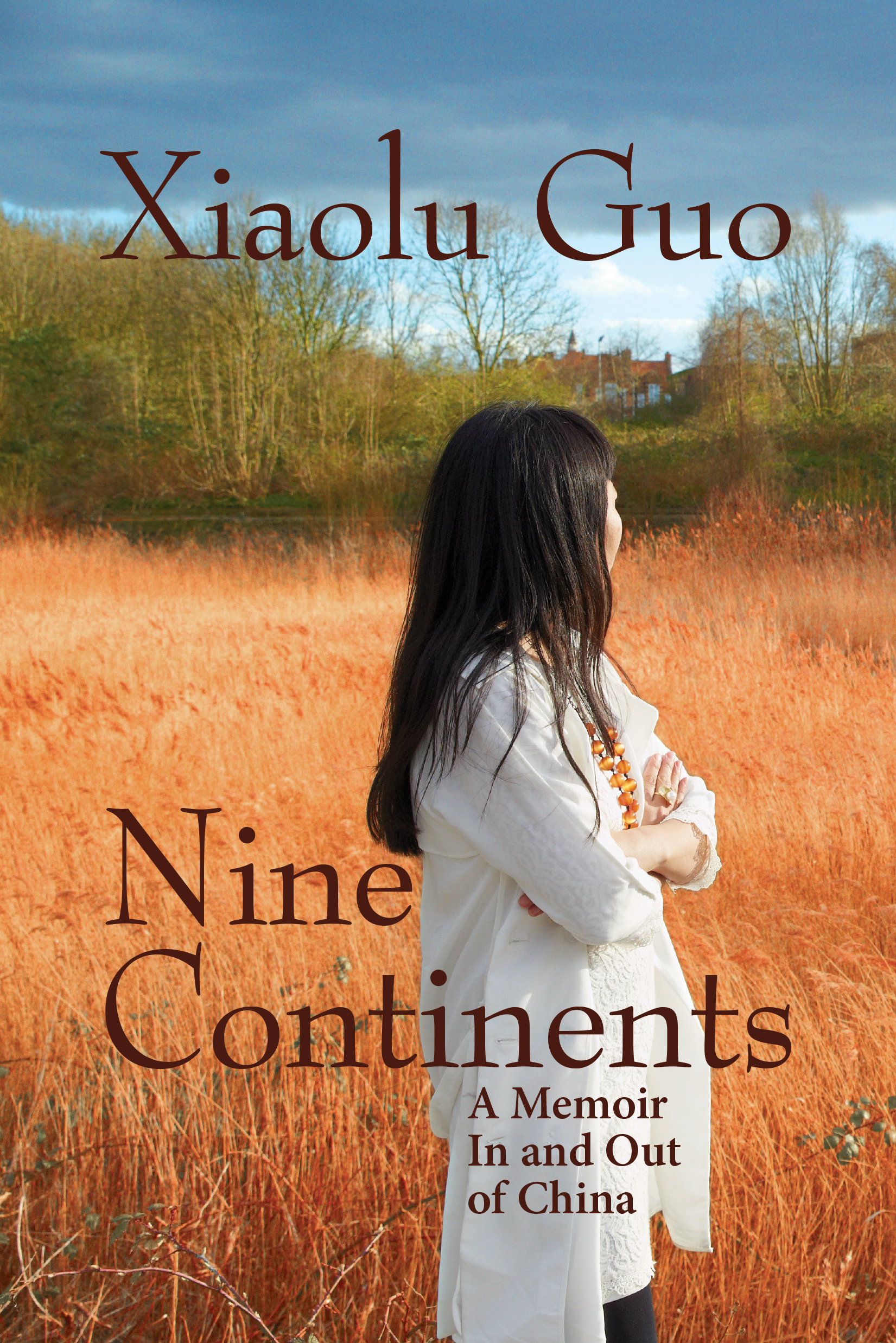 Exhibition (de)Tour: The Life of Memory: Xiaolu Guo on her writing and filmmaking by Xiaolu Guo

In Trinh T. Minh-ha’s newest work What About China? (Part I of II, 2020–2021), Xiaolu Guo reads from her memoir Nine Continents: A Memoir In and Out of China (2017) as a voice-over. Reflecting on her childhood, her early career in the Beijing art world, and her current life in Europe, aspects of which are chronicled in her films and novels as well as in her memoir, this (de)Tour focuses on the relationship between memories and art practice.

Xiaolu Guo/郭小橹 (China/United Kingdom) is a novelist, essayist and filmmaker. A graduate of the Beijing Film Academy and the UK National Film and Television School, she has worked both in Europe and China in cinema and literature. She is one of the inaugural fellows of the Columbia Institute of Ideas and Imagination in Paris and a jury member for the Man Booker Prize 2019. Named as a Granta Best of Young British Novelists in 2013, she has written eight books, directed eleven features and documentaries, and won numerous awards. Her novels include A Concise Chinese-English Dictionary for Lovers (2007) and I Am China (2014). Her memoir Once Upon A Time In The East (2017) won the National Book Critics Circle Award 2017 and was shortlisted for the Royal Society of Literature Ondaatje Prize and Costa Book Awards. Her most recent novel, A Lover’s Discourse (2020), was shortlisted for The Goldsmiths Prize 2020.

Guo had her film retrospective at Whitechapel Gallery, London (2019), and Cinémathèque Suisse, Lausanne (2011). She was a visiting professor at Columbia University, New York, and is currently a writer-in-residence at Baruch College, The City University of New York.