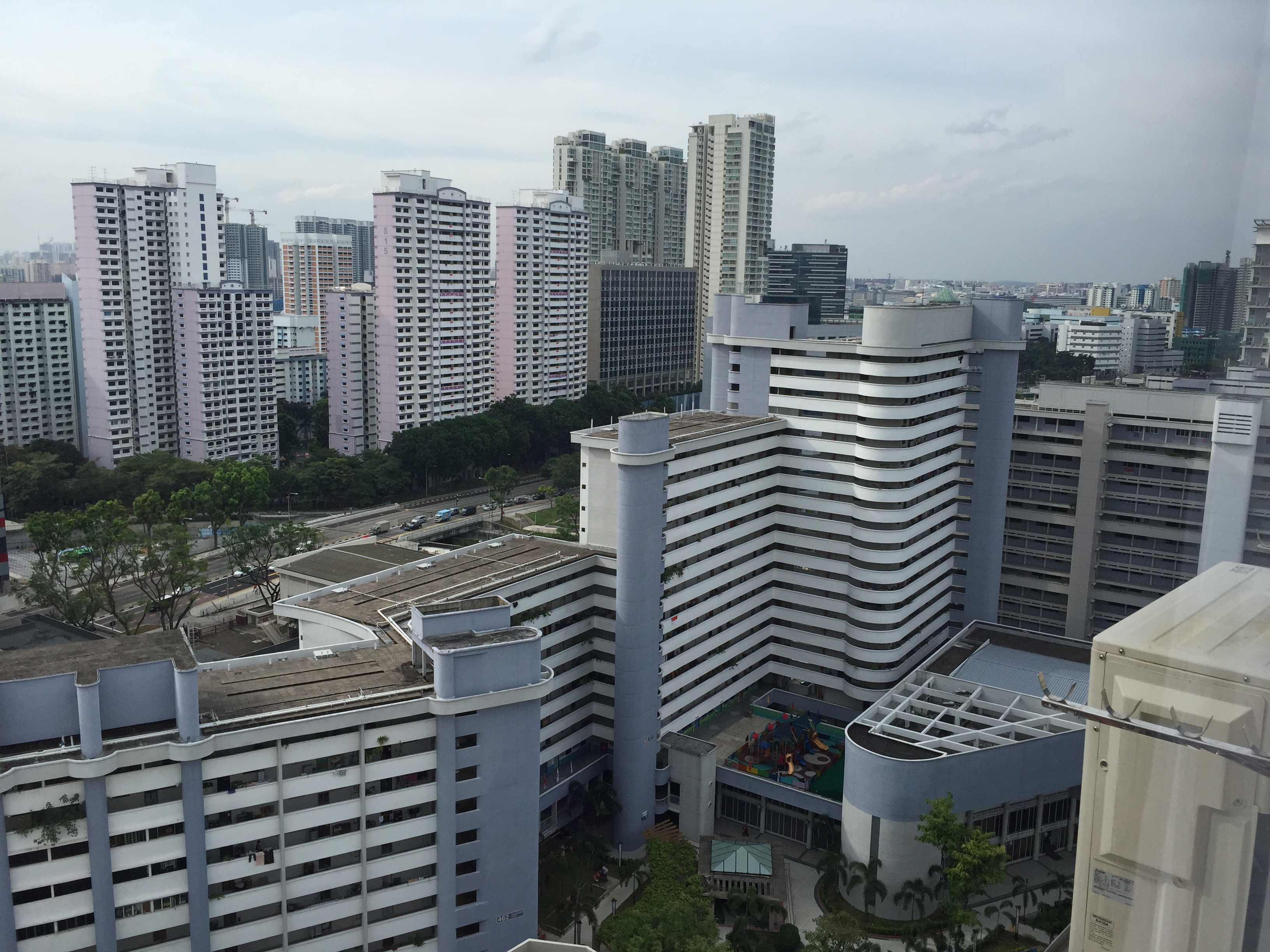 Part of contemporary art practices in Singapore since the 1980s has been the exploration of the suppressed and less privileged, addressed by former Singapore Prime Minister Goh Chok Tong in 1999 as “heartlanders”, who live in the city-state’s public housing erected upon the tabula rasa of the razed plain in Singapore. Independent film from the 1990s in particular displayed uneasiness with the enclosure of Singapore’s nanny-state modernity, as it is often described. Some filmmakers notably took public housing to be a more enclosed space distinct from the swish commercial and business downtown. In attempting to map an urban space capable of yielding knowledge of non-elite people, filmmakers attempt to delineate the interiority of a major part of Singapore’s city space. This presentation will examine the similar and contrasting means by which some filmmakers present the city-state as a palimpsest of suppressed urban cultures.

This Exhibition (de)Tour is part of the public programme of Incomplete Urbanism: Attempts of Critical Spatial Practice.

BIOGRAPHY
C. J. W.-L. Wee is a Professor of English at the School of Humanities and Social Sciences at the Nanyang Technological University (NTU), Singapore.  He was a Fellow at the Institute of Southeast Asian Studies (ISEAS) and has held visiting fellowships at Society for the Humanities, Cornell University, United States and the Centre for Research in the Arts, Social Sciences and the Humanities, Cambridge University, United Kingdom. He is the author of Culture, Empire, and the Question of Being Modern (2003) and The Asian Modern: Culture, Capitalist Development, Singapore (2007). Professor Wee is also a co-editor of the anthology Contesting Performance: Global Sites of Research (2010), and a member of the editorial board of the journal Modern Asian Studies. Image credit: Courtesy NTU CCA Singapore.