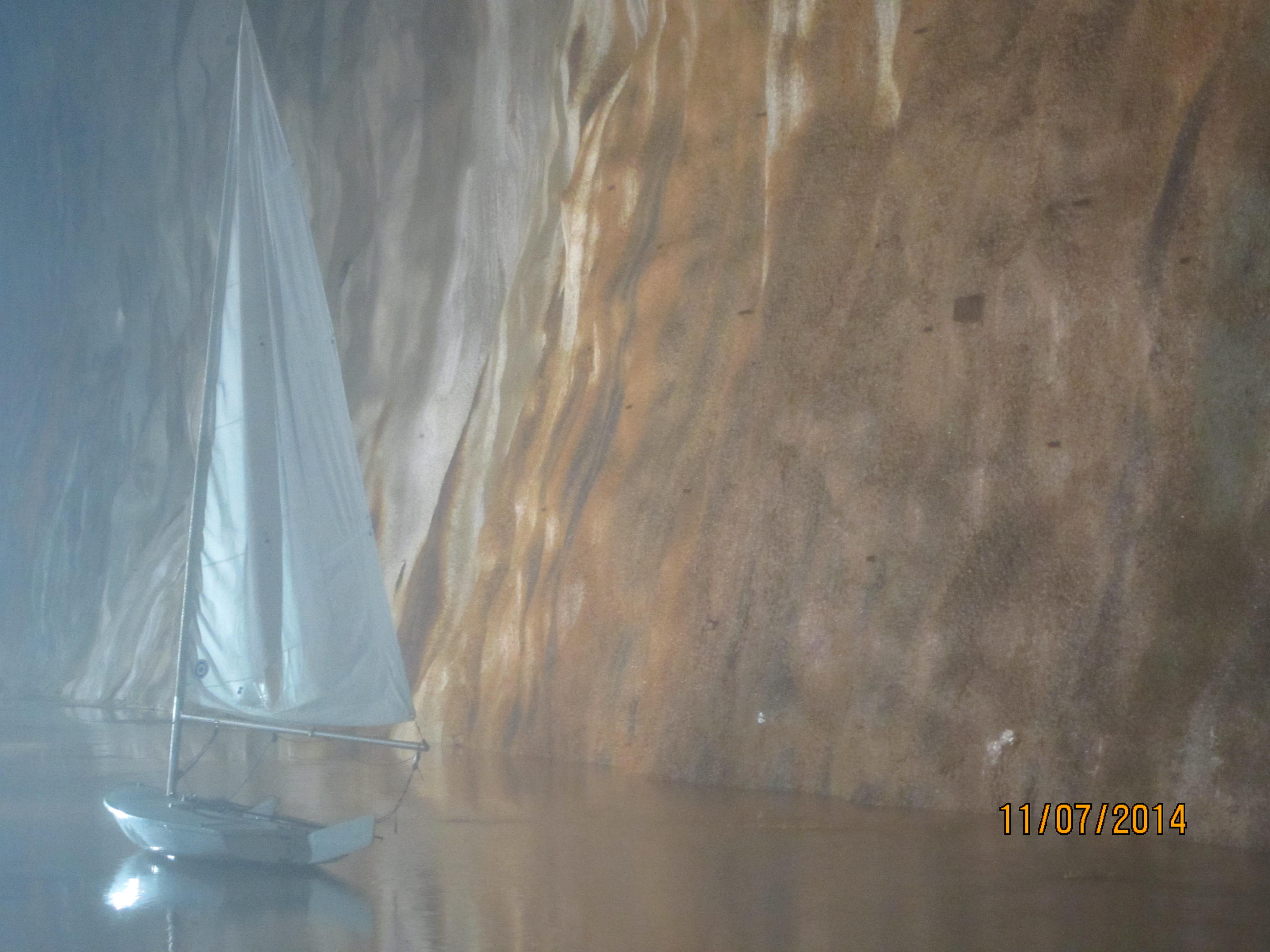 The former Chief Defence Scientist with the Ministry of Defence, Professor Lui will talk about Singapore’s water development, its borders and coastline. Speaking on a more personal note on his relationship to the sea, Professor Lui will also talk about his experiences and challenges while working on the Jurong Rock Caverns. Professor Lui’s support was instrumental in enabling the filming of SEA STATE 6: phase1 (2015).


Professor Lui Pao Chuen (Singapore) retired in 2008 after serving 41 years in the Ministry of Defence Singapore in different appointments and as Chief Defence Scientist in his last 22 years’ service. He was appointed Advisor, National Research Foundation, Prime Minister’s Office. Professor Lui is Adjunct Professor of the Faculty of Engineering at National University of Singapore since 1990, and the College of Engineering at Nanyang Technological University since 2007. He is the Senior Advisor of the Ministry of Foreign Affairs, and was appointed Chairman, Project Evaluation Panel, Environment & Water Industry Development Council in 2006, and Chairman, Technical Board, Environment Technology Research Programme of NEA in 2009. In 2011, Professor Lui was conferred an Honorary Fellow of the ASEAN Federation of Engineering Organizations for his contributions to the engineering fields. He was elected by the Institute of Physics of Singapore as the winner of the 2011 IPS President Medal for his contributions to the Physics community, and in October 2014, received the Institution of Engineers Singapore’s Lifetime Engineering Achievements Award. In 2015, he received the inaugural Defence Technology Medal (Outstanding Service) from the Minister for Defence.