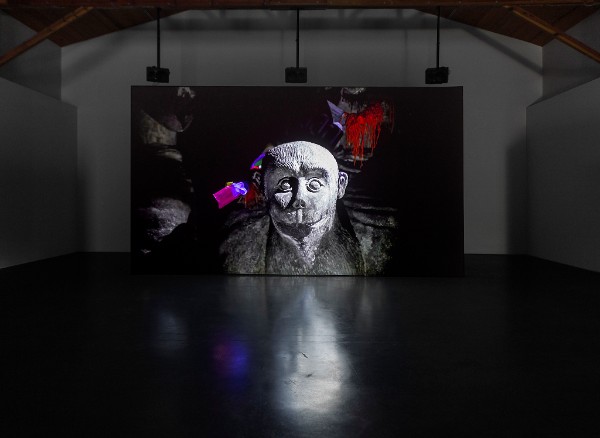 Deconstructing Asian history from the 20th century from a cultural studies perspective, Professor Chua will trace parallels to the histories addressed by the works in the exhibition. Expanding on political themes such as communism in Malaya or Thai insurgence, historical narratives occurring in the featured works will be further contextualised and interpreted. The socio-political backgrounds of the different installations and films not only gain clarity but are understood within the larger frame of Asian modernity.


Professor Chua Beng Huat (Singapore) obtained his PhD from York University, Toronto, Canada. He has held visiting professorships at universities in Malaysia, Hong Kong, Taiwan, Germany, Australia, and the United States. His publications include Communitarian Ideology and Democracy in Singapore (Routledge, 1995); Political Legitimacy and Housing: Stakeholding in Singapore (London and New York: Routledge, 1997); and Life is Not Complete without Shopping (Singapore University Press, 2003). He has also edited Consumption in Asia: Lifestyles and Identities (Routledge, 2000) and was contributing editor for Communitarian Politics in Asia (RoutledgeCurzon, 2004).