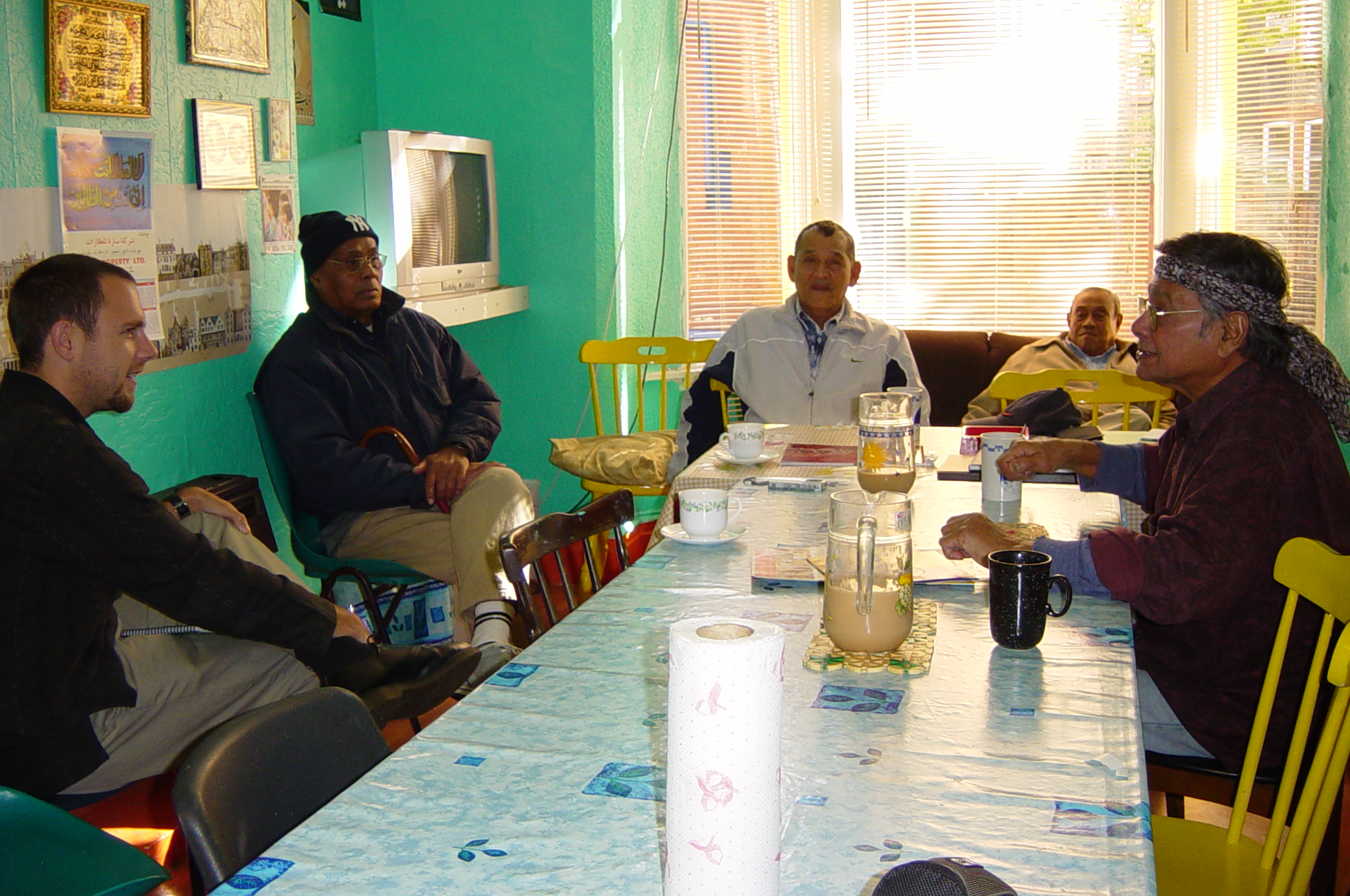 Block 43 Malan Road
In this presentation, Tim Bunnell examines the ‘forgotten place’ of the Liverpool’s Malay Club and the historical social networks that it anchored. The Malay Club was established in 1963 hosting seafarers from Southeast Asia. Drawing upon material from a recently completed book manuscript, From World City to the World in One City: Liverpool through Malay Lives, Bunnell traces the Malay maritime geographies, over a period of more than half a century. It began in an era prior to the use of shipping containers, the new international division of labour and economic globalisation that formed the backdrop of Allan Sekula’s work.Tim Bunnell is Associate Professor in the Department of Geography at the National University of Singapore. His research focuses on urban development in Southeast Asia and the region’s constitutive connections with other parts of the world. In his Malay Routes project, he has traced the life geographies of ex-seafaring men who arrived in Liverpool in the middle decades of the twentieth century. Tim Bunnell’s book, From World City to the World in One City: Liverpool through Malay Lives will be published by Wiley-Blackwell in early 2016.