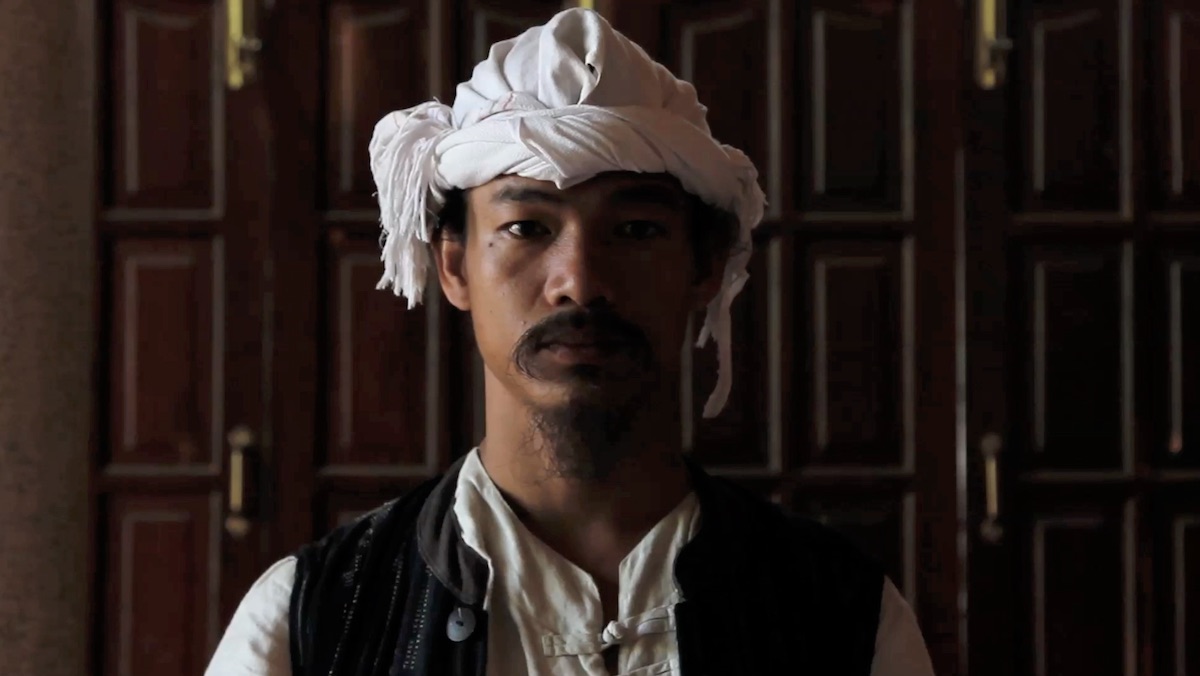 In 1953, Carlos P. Romulo, the then Ambassador of the Philippines to the United States, described Southeast Asia as “the theatre of conflict between the free world and the Soviet world,” representing “the margin between victory and defeat for freedom.” Beginning with an examination of the exhibition of the First Southeast Asia Art Conference and Competition in Manila in 1957, this talk focuses on pragmatic mediation—of switching political allegiances and circumventing power. Responding to the artworks of Ghosts and Spectres – Shadows of History, it considers the legacy of the Cold War battle for ‘hearts and minds’ in Southeast Asia and cultural production that navigates as much as it is informed by geo-politics.


Kathleen Ditzig (Singapore) is a curator, researcher, and writer, currently working as Assistant Curator and Manager in Curatorial and Programmes at the National Museum of Singapore. She is interested in the relationship between art, globalism, and power. Her art historical research addresses the relationship of Cold War globalism and the emergence of Southeast Asia as a cultural region. Her writing has been published by Artforum and Flash Art among other art magazines, and by journals such as Southeast of Now (published by NUS Press) and Finance and Society.