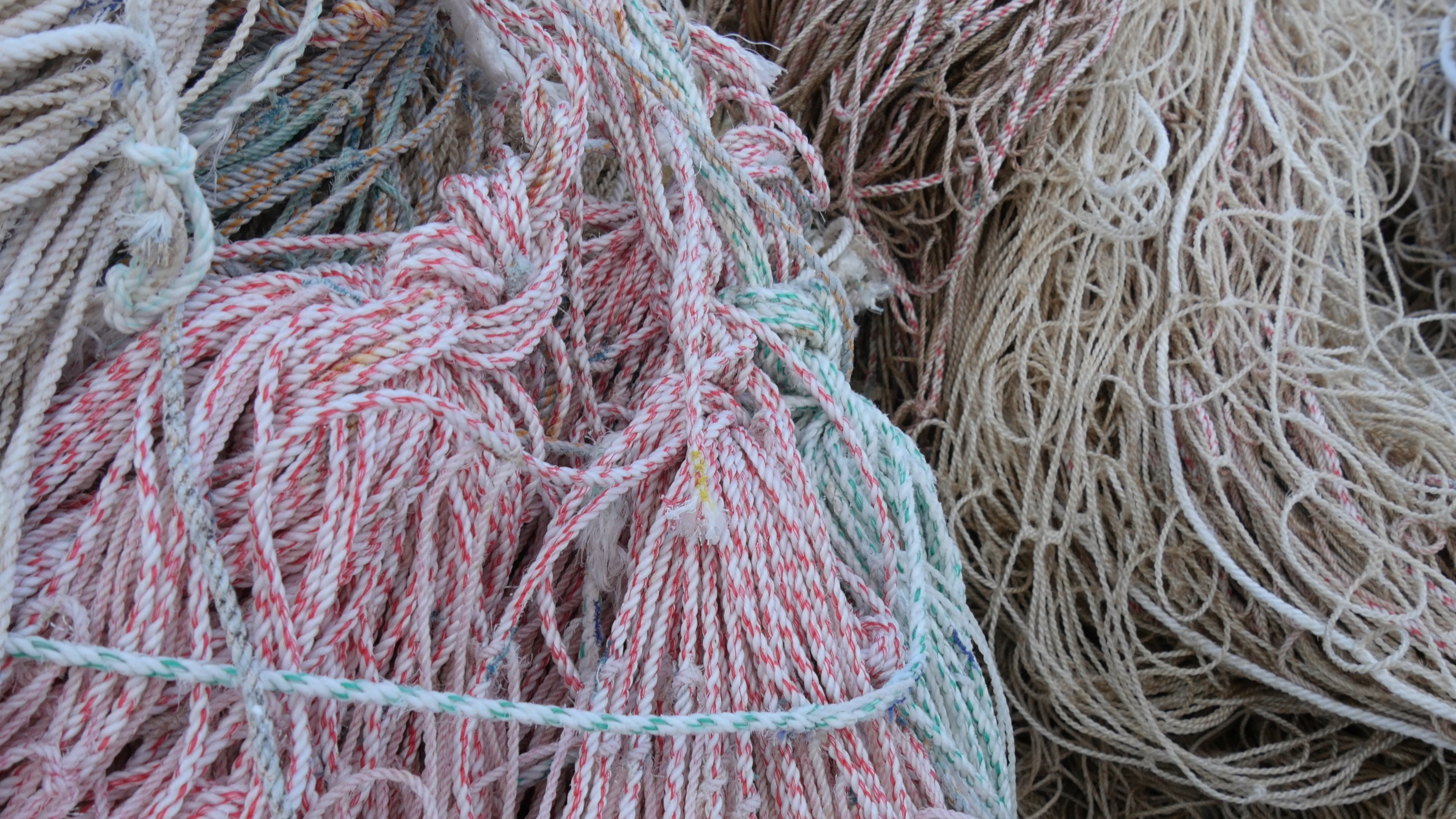 Exploring the ways in which artistic practices reflect on social and ecological phenomena, James Jack will reference one of his curatorial projects, Play with Nature, Played by Nature (2013), an exhibition and series of conversations that looked at creative practices as a way to reinvigorate our consciousness of cycles occurring in the aftermath of the 2011 earthquake and tsunami off the Pacific coast of Tohoku, Japan. Jack will also share his artistic research process for Sea Birth (2017), which takes as its starting point the spirits in the sea off the Okinawa coast for a re-imagination of the links between fragments from a turbulent past. In addition, having been a guest for Convening #3—a collaboration between NTU CCA Singapore and TBA21–Academy The Current held in January 2018—Jack will pursue, in an open dialogue format, questions regarding ancient knowledge and alternative imaginaries found in the Pacific that arose during this gathering.


James Jack (United States/Singapore) is Assistant Professor of Visual Art at Yale-NUS College. He holds a PhD from Tokyo University of the Arts, and was a postdoctoral fellow at Kyushu University in Fukuoka. Directly relating to places and ecology, he has developed socially engaged works for the Setouchi International Art Festival; Honolulu Museum of Art; Busan Biennale Sea Art Festival; Institute of Contemporary Art Singapore; and the Echigo-Tsumari Triennial. Solo exhibitions include TMT Art Projects, Fukuoka; TAMA Gallery, New York; and the Portland Art Center. Jack was Artist-in-Residence at NTU CCA Singapore in 2015. He formed the collective World Dirt Association, and has published writings in various art catalogues and magazines.