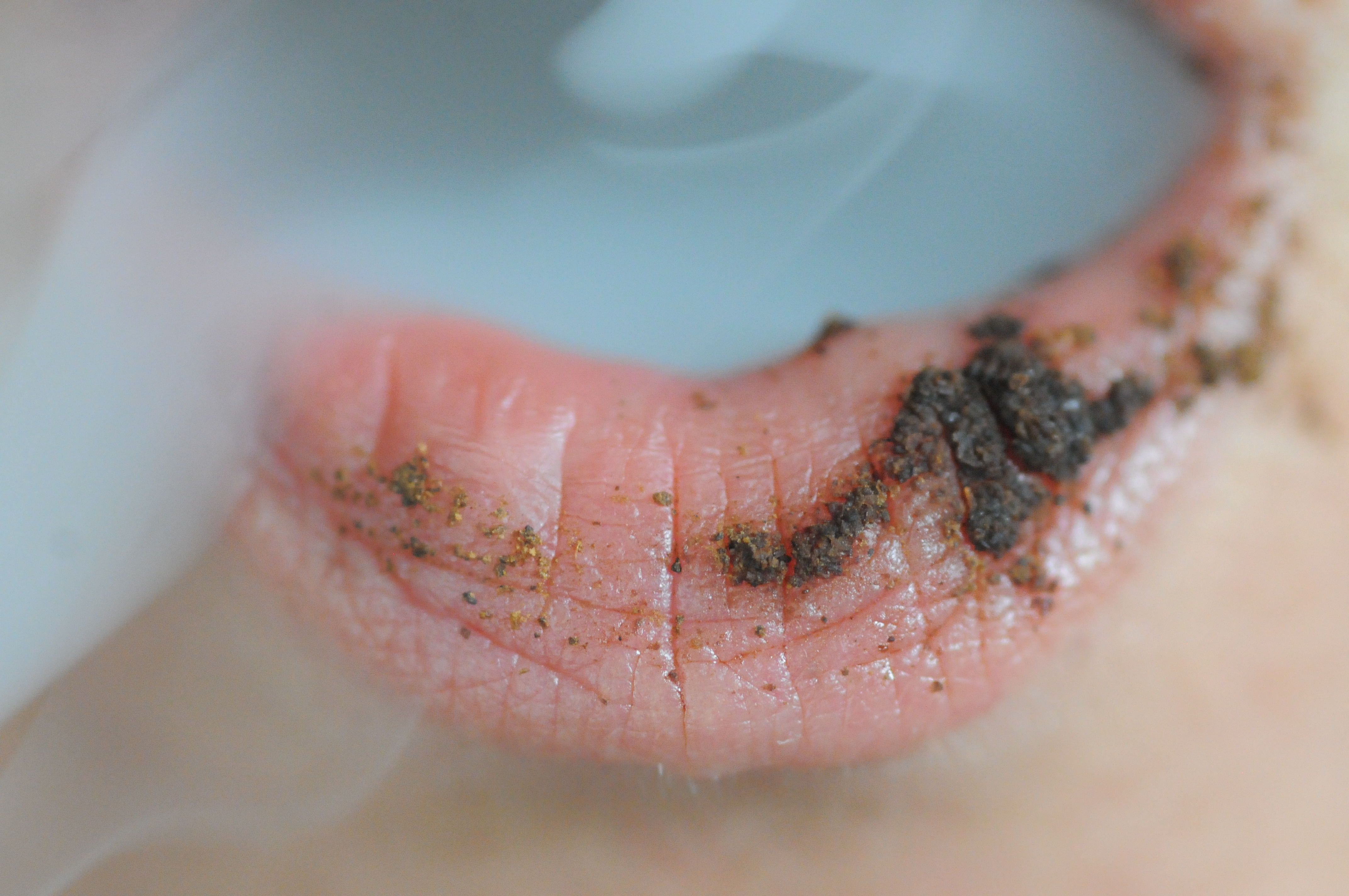 Therianthropy, the mythological ability of humans to metamorphose into other animals through shapeshifting, has marked myth and folklore across cultures and times, remaining one of the most common tropes in magical and otherworldly narratives. Drawing from concepts of the demonised and desired body, gender-based archetypes, and mythmaking, this lecture performance invokes family histories and revokes the lineages of colonisation in Southeast Asia. The event unfolds through the layering of personal memory, collective history, and fragments of ancestral and indigenous knowledge on healing and killing. Remembering the rites of the Wolf Spider and the Harimau Jadian (Were-Tiger) and exploring their multiple translations and adaptations, the performance looks at intergenerational and cross-cultural exchange through storytelling, rituals, gestures, and embodied movement.


Zarina Muhammad (Singapore) is an independent researcher, curator, arts practitioner, and educator. She lectures on art and cultural history with a focus on critical re-examination of ethnographic approaches and historiographies on Southeast Asia. Currently, Muhammad is working on a multidisciplinary research project on cultural translations pertaining to Southeast Asian ritual magic, sacred sites, and the tracing of mythological roots and divergences in maritime and mainland Southeast Asia. Her performative and collaborative works deconstruct and aim to confront histories, texts, definitions, and (mis)representations associated with these bodies of knowledge and polycosmologies. She has presented her work in Indonesia, Cambodia, Japan, Hong Kong, Malaysia, Singapore, Thailand, and Australia. Since July 2017, she is a research resident at extantation performance space in Chiang Mai.

Stefania Rossetti (Italy/France/Indonesia) is a choreographer and researcher. Her work focuses on improvisation and states of trance in traditional and contemporary dance. After studying at M.A.S. Milan Conservatory of Dance, Rossetti performed for several international companies, including Corte Sconta, Aldes, T.P.O., Eco, Brouhart, Ten, Abbondanza- Bertoni, Acta, N+N Corsino, Misook Seo, and Aska. In 2014, she received the Teaching Contemporary Dance diploma from the National Centre of Dance, Paris. She has been involved in developing dance pedagogy for universities, theatres, and national centres in Africa, Europe, North America, and Asia. Rossetti founded the International Festival of Contemporary Dance Corpus in Paris, and is regularly involved with the city’s International Center of Research of Fine Arts.

Classically trained pianist Vivian Wang (Singapore) diverged from much of her formal training when she started avant rock outfit The Observatory in 2001. A TV Producer-Presenter for arts and travel documentaries as well as a film music supervisor, Vivian has focused solely on music, performance, and interdisciplinary work since 2008. Vivian performs on synth, keyboard, voice, and percussion. Vivian tags Alice Coltrane, Robert Wyatt, Mark Hollis, Bill Evans, and Annapurna Devi as her all-time favourite musical heroes.