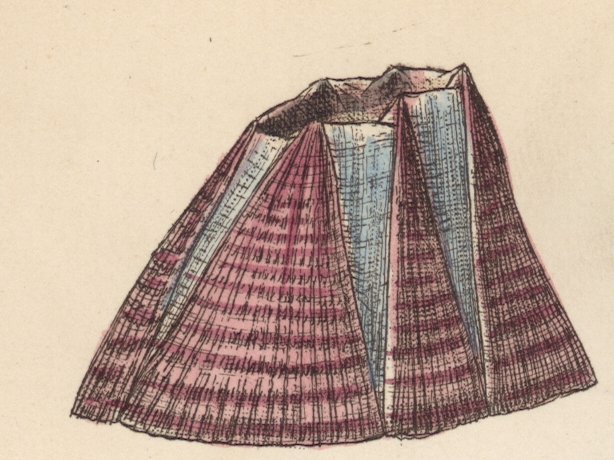 Dr John van Wyhe, historian of science and the Founder and Director of Darwin Online will speak about Charles Darwin’s study and obsession with barnacles. His study of these dull, unsung encrustations of rocks reveal secrets: from the extinction of giant animals in South America, to the build up of earthquakes in the Andes. His research uncovers the true diversity of the living world and even suggests the historical evolution of sexuality.


Dr John van Wyhe (United Kingdom/ Singapore) is a historian of science at the Department of Biological Sciences and Tembusu College, National University of Singapore. He is the Founder and Director of Darwin Online. He curated the restoration of Charles Darwin’s College rooms and the Alfred Russel Wallace exhibition at the Science Centre Singapore. He has published ten books, including Dispelling the Darkness: Voyage in the Malay Archipelago and the Discovery of Evolution by Wallace and Darwin (World Scientific Publishing, 2013), Alfred Russel Wallace: Letters from the Malay Archipelago (Oxford University Press, 2013), The Annotated Malay Archipelago by Alfred Russel Wallace (NUS Press, 2014) and Charles Darwin in Cambridge (World Scientific Publishing, 2014).