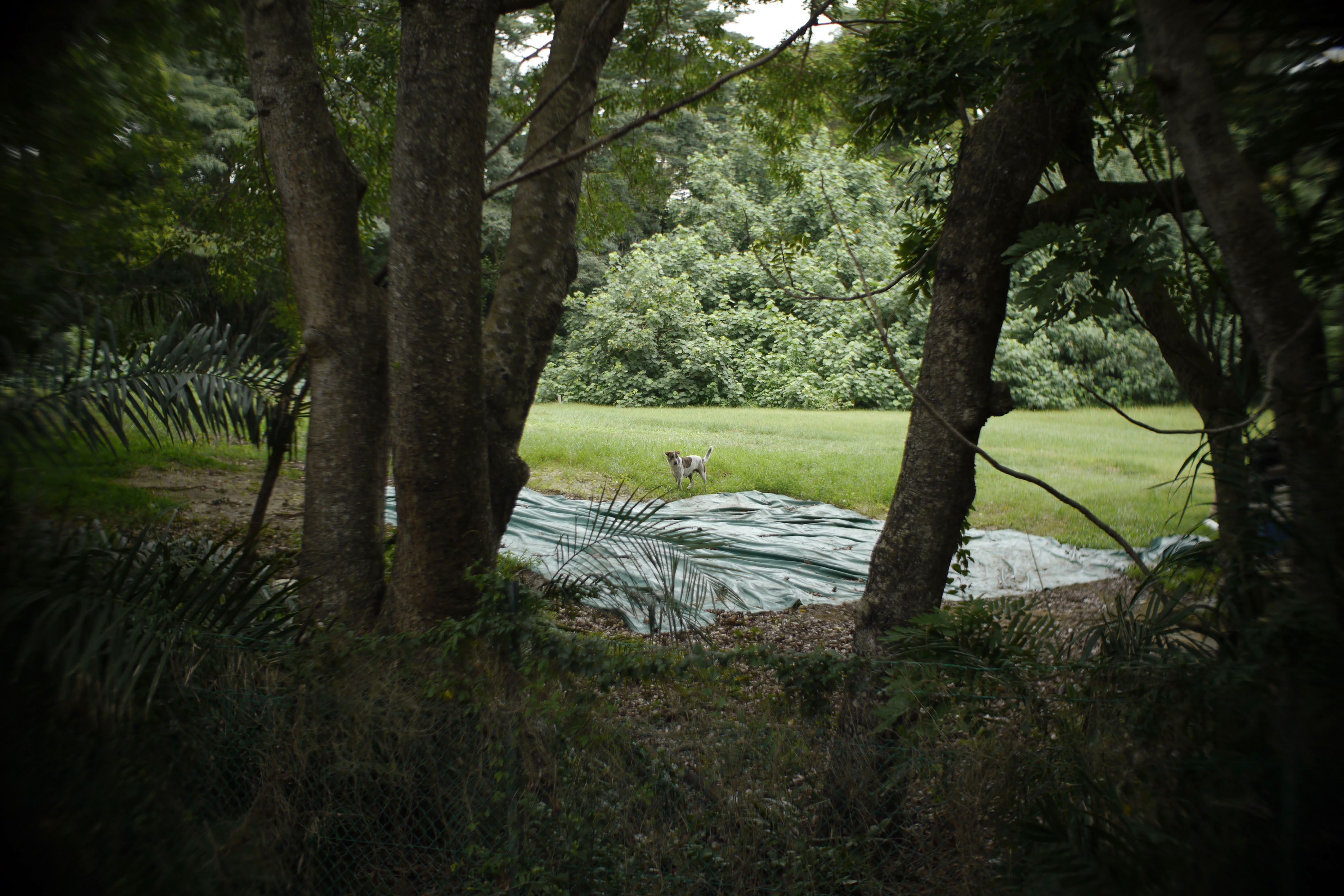 
Janice Loo and Fiona Tan (both Singapore) began their voyage in 2009; as research interns with NUS Museum working on the Camping and Tramping through The Colonial Archive: The Museum in Malaya (2011). Their paths have since diverged and led on to the information profession, with Loo joining the National Library of Singapore as a reference librarian and Tan joining the National Archives of Singapore as an assistant archivist. They share a common experience of working with Charles Lim and Shabbir Hussein Mustafa on previous incarnations of SEA STATE, as peripheral members of the research and conceptualisation of In Search of Raffles’ Light: An Art Project with Charles Lim (2013) and SEABOOK (2015).

Toh Hun Ping (Singapore) is a video artist, film researcher, and writer. His video works have screened at international experimental film festivals such as the Bangkok Experimental Film Festival, and Paris Festival of Different and Experimental Cinemas; and were presented in art venues including Sculpture Square and The Substation (both in Singapore), as video installations and live-performance projections. Currently, Toh is researching into the history of film production in the early to mid-20th century Singapore. He also runs the Singapore Film Locations Archive, a private video collection of films made in Singapore, and maintains a website about Singapore film locations (sgfilmlocations.com). He has worked on a freelance basis as a researcher for film programmes at the National Museum of Singapore Cinémathèque for Foundation of Run Run Shaw’s Cinema Empire, Gems of Amoy Cinema (2015); and the Asian Film Archive for State of Motion, Celluloid Void 2: The Lost Films of South East Asia (2016).