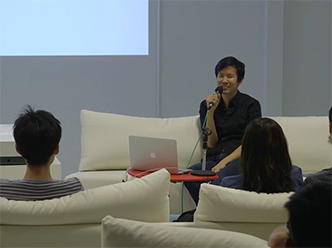 As a response to Theatrical Fields, Ming Wong will introduce his research on the Cantonese cinema history in Hong Kong, looking at how the arrival of Cinema influenced traditional Cantonese opera.

Ming Wong is a Singapore-born, Berlin based artist who creates digital media installations informed by the history of cinema, to explore the relationship between language, identity and performance. He deliberately ‘mis-casts’ himself or others in re-interpretations of classic film scenes, often playing multiple roles in foreign languages.