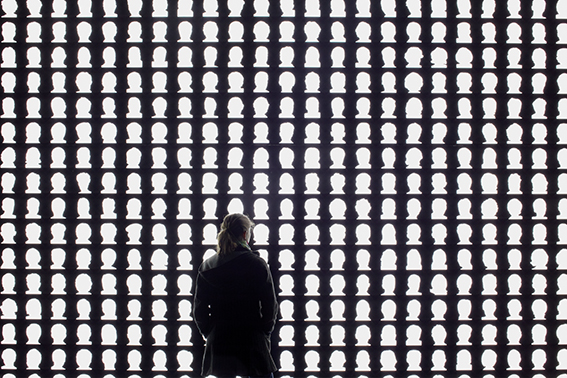 IT IS DIFFICULT | Talk by Alfredo Jaar (Chile), artist, architect and filmmaker

Alfredo Jaar is an artist, architect, and filmmaker who lives in New York. His multidisciplinary artistic practice explores unequal power relations and sociopolitical divisions, as well as issues of migration and discrimination. At NTU CCA Singapore, his talk will centre on his work, his motivations and ways of representation.

The artist is part of the Artist in Residency Programme at STPI – Creative Workshop & Gallery, Singapore.