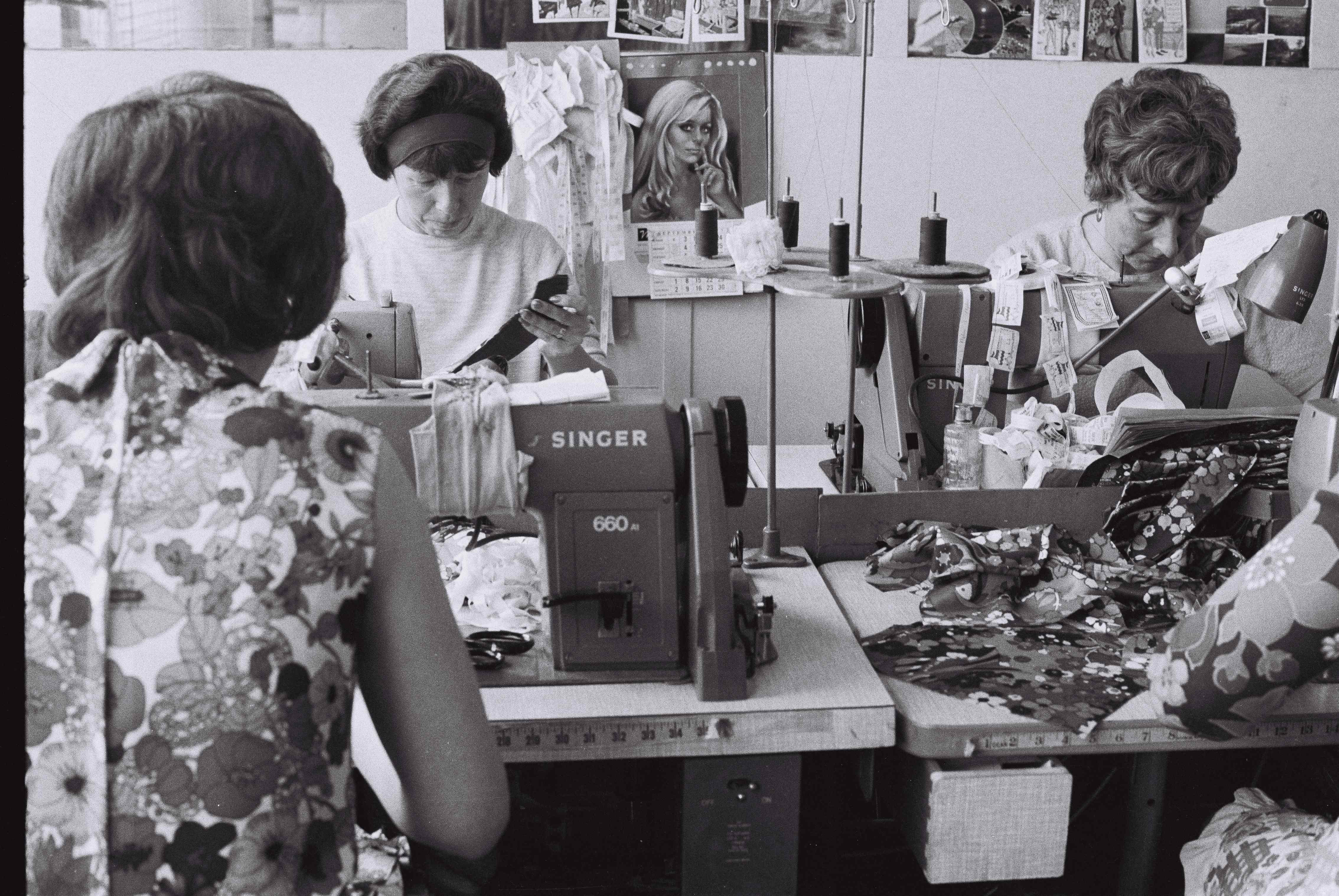 Darcy Lange: Hard, however, and useful is the small, day-to-day work

Integrated within NTU CCA Singapore’s overarching research framework PLACE.LABOUR.CAPITAL, The Lab will present Darcy Lange: Hard, however, and useful is the small, day-to-day work, taking the video and photographic work of New Zealand artist, Darcy Lange (1946 – 2005) as the starting point for a complex discussion concerning the representation of labour.

During the 1970s, Lange developed a socially engaged video practice with remarkable studies of people at work that draw from documentary traditions as well as conceptual and structuralist video making. With his seminal style of real-time, unedited, without commentary, lengthy observations of workers that came to characterise his Work Studies series (1972 – 77), Lange aimed to “convey the image of work as work, as an occupation, as an activity, as creativity and as a time consumer”.

Darcy Lange began in 1971 filming and videotaping under the general theme of “people at work” in factories, mines, and schools and throughout the 1970s continued documenting working life in Britain, New Zealand and Spain. He died in Auckland in 2005.

Mercedes Vicente is a curator and writer currently undertaking an AHRC-funded doctorate at the Royal College of Art in London.