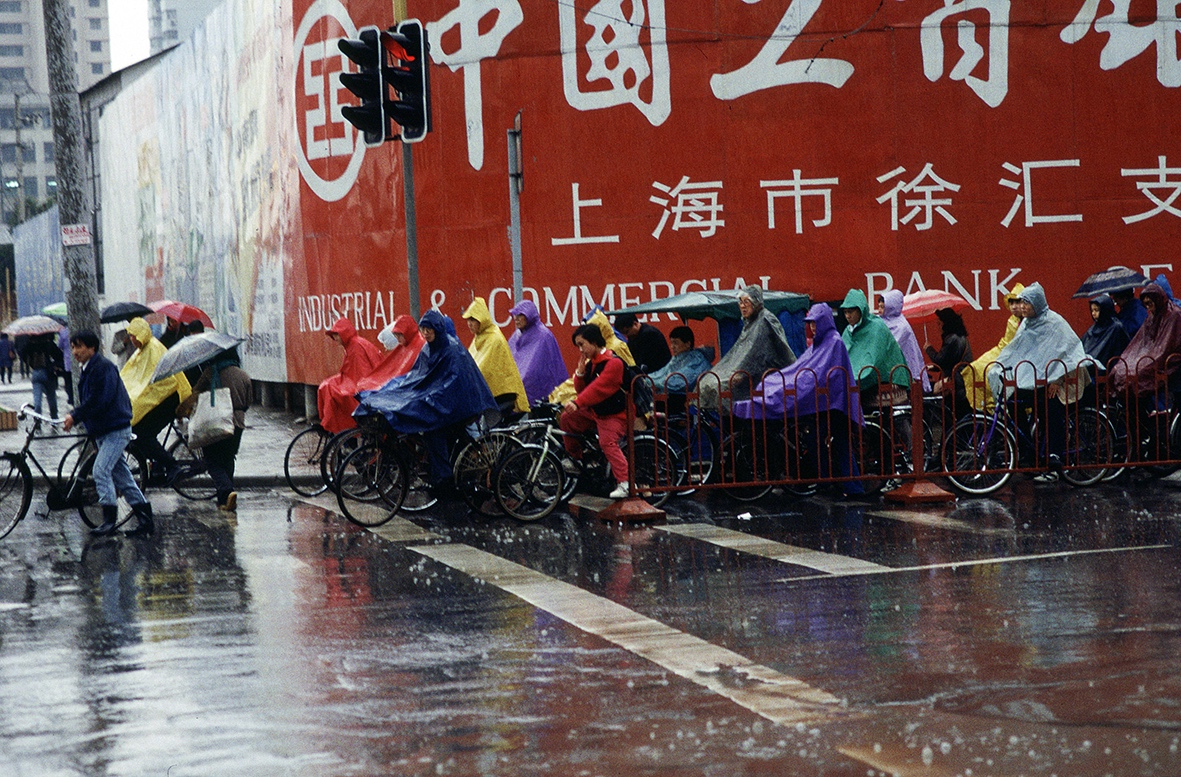 Exile Shanghai (1997) tells the stories of six German, Austrian, and Russian Jews that intersect while exiled in Shanghai. Through narratives, photographs, documents, and music and images of the contemporary city, the film is a real-life epic with significant historical value. Albeit the film focuses on the life of Jewish refugees, it stresses at the same time the very condition of the exiled, preserving their culture in midst of another.

Visually, the interconnectedness of different histories and people is emphasised by the diversity of cultural influences. This moment of openness of Shanghai created a whole cosmos within the city. Presented through the lens of the exiled, its tone is nonetheless optimistic, converted through the enthusiasm of the characters.

Exile Shanghai is part of the daily screenings of Ulrike Ottinger: China. The Arts ­– The People, Photographs and Films from the 1980s and 1990s. It is presented at The Single Screen on every other day, alternating with Johanna d’Arc of Mongolia.

Exile Shanghai is screened on the following dates: