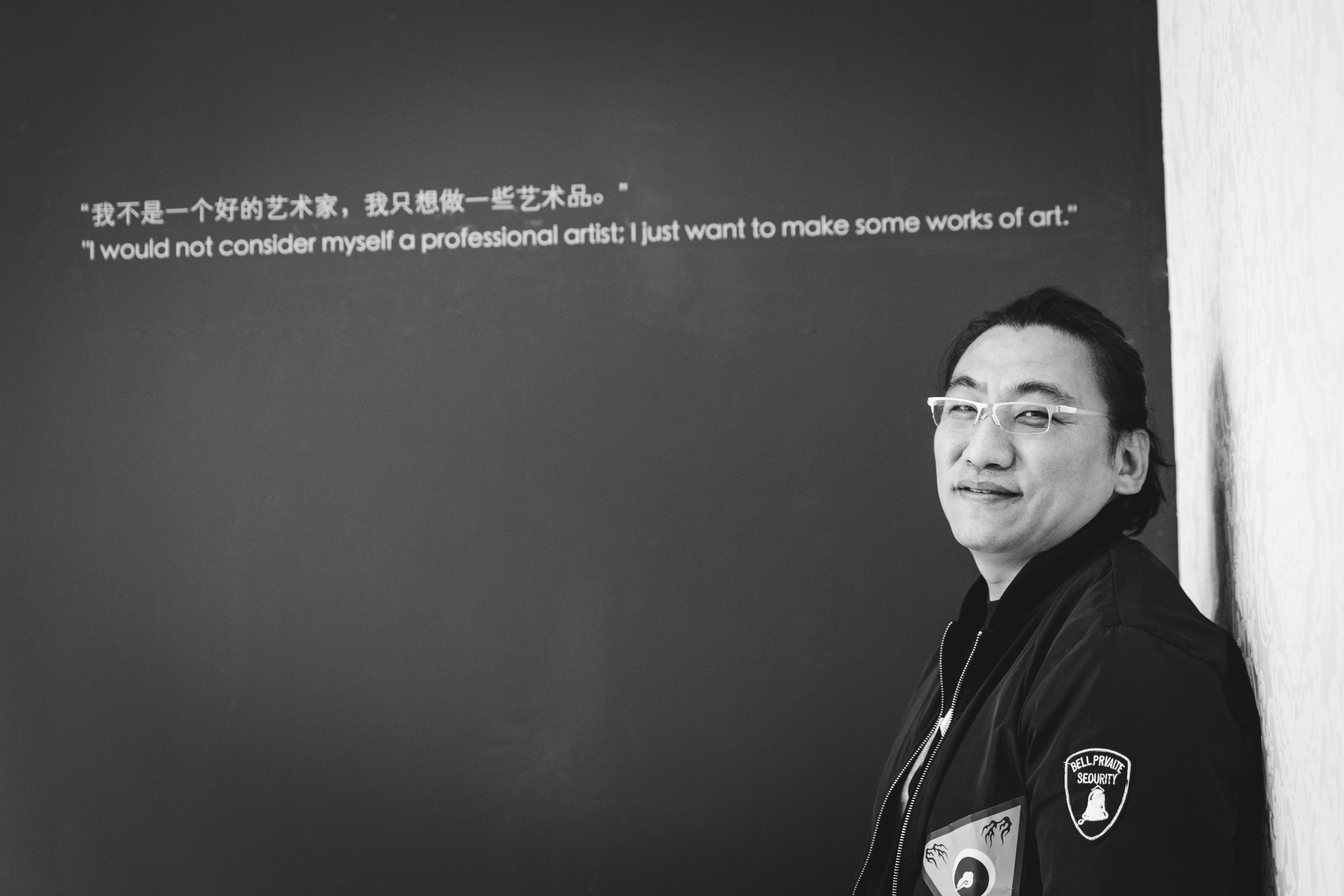 Curator as X: the in between moments | Lecture and Screening by Li Zhenhua (China), in conversation with Dr. Marc Glöde (Germany)

Assuming that a curator can be the artist, collector, writer and producer at the same time, one poses questions like why and what do we curate when we curate? Curator Li Zhenhua considers curating a temporary position in the arts, bringing together different approaches to artists’ works providing new points of entry through different forms of inquiry and research. The lecture and screening will be followed by a conversation between Li Zhenhua and NTU CCA Singapore Visiting Research Fellow Dr. Marc Glöde.

Li Zhenhua has been active in the artistic field since 1996, his practice mainly concerns curation, art creation and project management. Since 2010, he has been the nominator for the Summer Academy at the Zentrum Paul Klee Bern (Switzerland), as well as for The Prix Pictet (Switzerland). He is a member of the international advisory board for the exhibition “Digital Revolution” at the Barbican Centre in the United Kingdom in 2014, as well as Videotage and Symbiotica in 2015.

Dr Marc Glöde is an independent curator, critic and film scholar. He studied film studies, comparative literature and Dutch philology at the Free University in Berlin where he also received his PhD. Dr Glöde has curated numerous exhibitions and film programmes since the mid-1990s, and was the curator of Art Basel Film (2008-2014), and the curator/senior advisor of the abc Berlin (2010-2012). Previously, he was an Assistant Professor in the Department for Architecture at the ETH Zürich as well as a research fellow at the Heinrich-Heine-University, Düsseldorf. Dr Glöde is currently a Visiting Research Fellow at NTU CCA Singapore.