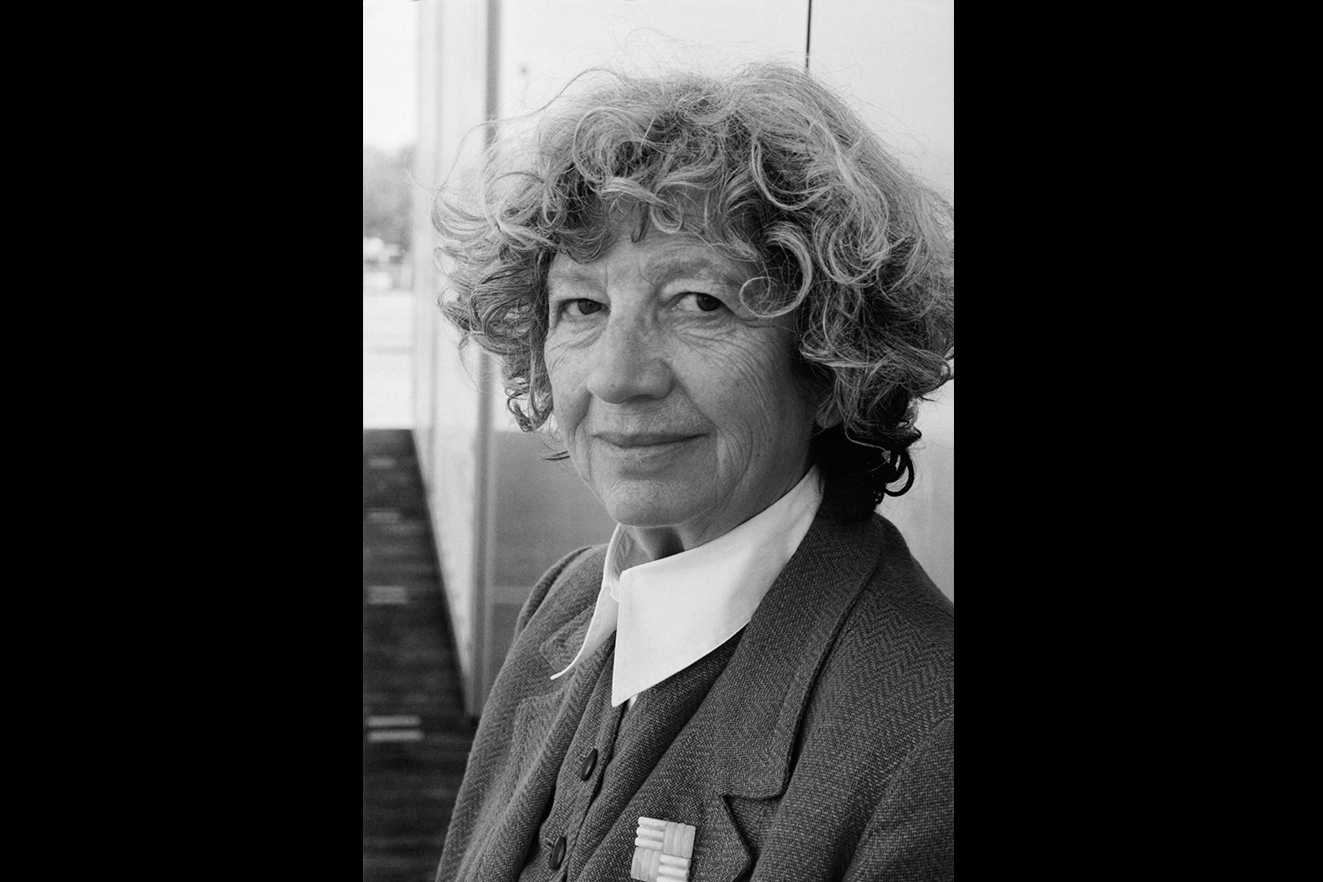 A “behind the scenes” discussion with the acclaimed artist Ulrike Ottinger on her practice as photographer and filmmaker. The artist will share her experience travelling through China, as well as reflect on the different topics raised by her work, such as the intersection of documentary and fiction and notions of culture and cultural difference.

Ute Meta Bauer (Germany/Singapore) is since 2013 the Founding Director of Nanyang Technological University (NTU) Centre for Contemporary Art Singapore, and Professor at the NTU, School of Art, Design and Media. Bauer was educated at the Hochschule für bildende Künste Hamburg. For more than thirty years, she has worked as a curator of exhibitions and presentations on contemporary art, film, video, and sound, with a focus on transdisciplinary formats. Bauer was curator of The Future Archive, Neuer Berliner Kunstverein (n.b.k.), Berlin (2012); Artistic Director of the 3rd berlin biennale for contemporary art, Berlin (2004); and Co-Curator of Documenta11, Kassel (2001-2002). She was Associate Professor in the Department of Architecture at MIT (Massachusetts Institute of Technology), Cambridge (2005-2012), serving as Director of the MIT Visual Art Program and Founding Director of the MIT Program in Art, Culture, and Technology. From 2012 to 2013, she was the Dean of Fine Art at the Royal College of Art, London, UK.

Sophie Goltz (Germany/Singapore) is Deputy Director, Research and Academic Programmes at NTU CCA Singapore, and Assistant Professor at the School of Art, Design and Media, Nanyang Technological University. Goltz was Stadkuratorin Hamburg (City curator) from 2013 to 2016, as well as lecturer for Art in Public Space at the University of Arts Hamburg, Germany. Between 2008 and 2013, she worked as Curator and Head of Communications and Public Programme at the Neuer Berliner Kunstverein, where she has served as Senior Curator since 2014. Goltz worked as freelance curator and art educator for various major international exhibitions, including Documenta 11 (2002), 3rd Berlin Biennale (2004), Project Migration (2004-06), and Documenta 12 (2007). She has taught at the University of Arts Vienna, the Technical University Berlin, and the University of Arts Berlin-Weißensee, and writes regularly for publications, including Texte zur Kunst, art agenda, and springerin.