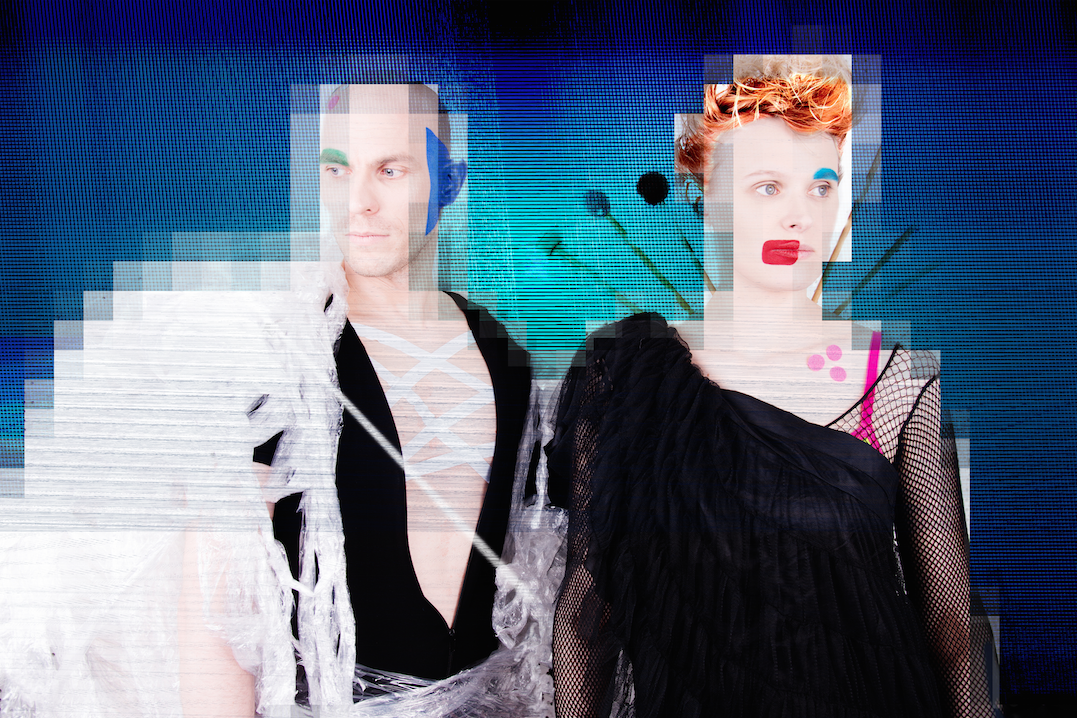 How is the city used to create works? What is the interest of musicians and composers as well as artists in city sounds and how do they use field recordings? From dissecting, measuring the affect, colour, and intensity of sound, through composing and expressing state of minds or just for pure joy, what inspires such work? Composers and musicians Julia Mihaly and Felix Leuschner, known as CLUBbleu, will discuss with musician and sound researcher Dr PerMagnus Lindborg how they catch the most characteristic and unique urban sounds and how do they use their field recordings.

The Conversation will be followed by CLUBbleu’s latest CD launch.

This Conversation is part of the public programme of Incomplete Urbanism: Attempts of Critical Spatial Practice.


CLUBbleu (Germany/Singapore) consists of Felix Leuschner and Julia Mihály. Leuschner is a classically trained drummer and composer with a main focus on music theatre, as well as chamber music and vocal pieces in live-electronics. Influenced by visual arts and architecture in his compositions, Leuschner utilises the e-drums as an instrument to execute sound synthesis in real-time. Mihály is a composer-performer, with a background in classical vocals and electronic composition. The crossover of different music styles, such as contemporary vocal music, computer game sounds, trashy pop, and electro-acoustic music, are trait features of her compositions and performances. Within CLUBbleu, Mihály works with analogue synths, game controllers, and toy instruments.