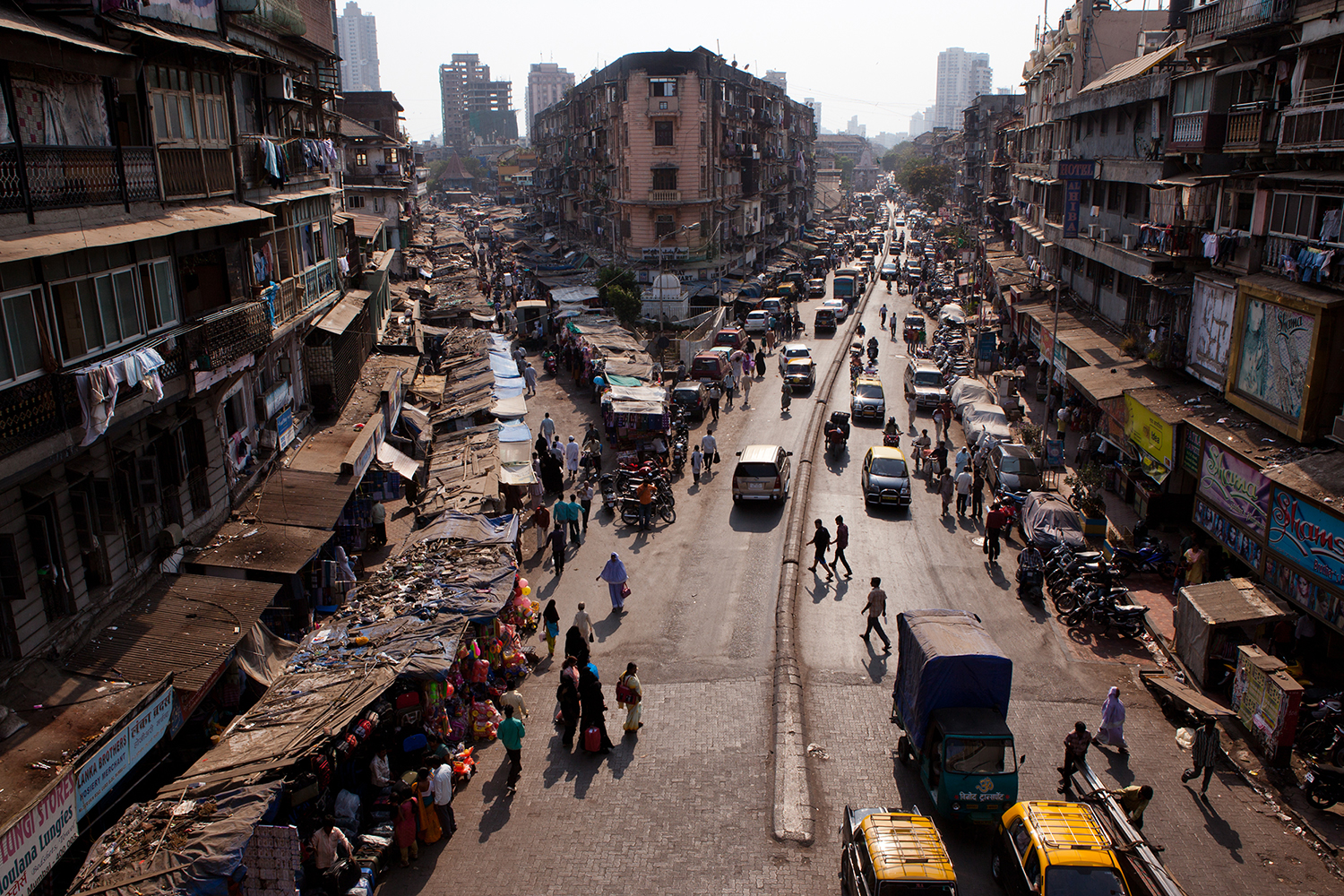 The relation between architecture, urbanism, and the moving image has been always very close. While architects used filmic images continuously to critically reflect and promote their ideas, filmmakers have always experimented with forms that altered our ways of thinking and experiencing architecture or city environments. Dr David Teh and Dr Marc Glöde will reflect on the role of digital video in the wider sense of public spheres, the articulation of non-official histories and the public space, as well as discuss video as a vehicle of both “global” electronic enculturation, and of a modernity.

This Conversation is part of the public programme of Incomplete Urbanism: Attempts of Critical Spatial Practice.


Dr Marc Glöde is an independent curator, critic and film scholar. He studied film studies, comparative literature and Dutch philology at the Free University in Berlin where he also received his PhD. Dr Glöde has curated numerous exhibitions and film programmes since the mid-1990s, and was the curator of Art Basel Film (2008-2014), and the curator/senior advisor of the abc Berlin (2010-2012). Previously, he was an Assistant Professor in the Department for Architecture at the ETH Zürich as well as a research fellow at the Heinrich-Heine-University, Düsseldorf. Dr Glöde is currently a Visiting Research Fellow at NTU Centre for Contemporary Art Singapore.

Dr David Teh is a researcher based at the National University of Singapore. His curatorial projects have included Platform (2006), The More Things Change (5th Bangkok Experimental Film Festival, 2008), Unreal Asia (55. Internationale Kurzfilmtage Oberhausen, 2009), Video Vortex #7 (Yogyakarta, 2011) and TRANSMISSION (Jim Thompson Art Center, Bangkok, 2014). His writings have appeared in Third Text, Afterall, Theory Culture & Society, LEAP, Aan Journal and The Bangkok Post, and his new book, Thai Art: Currencies of the Contemporary will be published in 2017 by MIT Press. Dr David is also a director of Future Perfect, a gallery and project platform in Singapore.