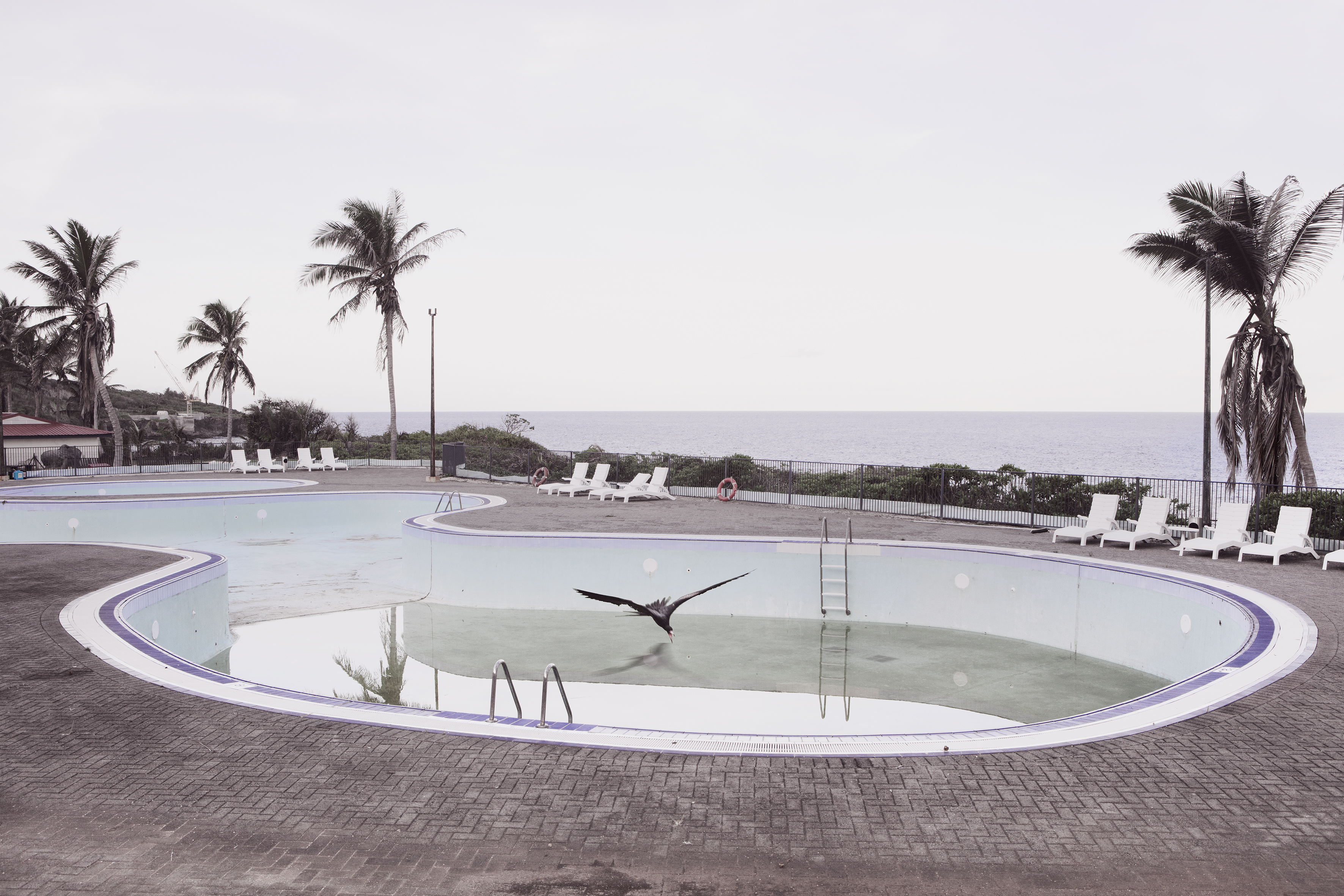 Since the establishment of the first human settlements in the late 19th century, the ecosystem of Christmas Island—a small volcanic outcrop in the Indian Ocean which was transferred from Singapore to Australia in 1958—underwent dramatic changes. Along with human settlers, several non-indigenous species alighted on the island disrupting the endemic biodiversity that had thrived undisturbed thanks to geographical remoteness and almost nil human interference. The accidental introduction of invasive species severely impacted a fragile ecosystem, imperilling the island’s wildlife and causing the extinction of a number of native species. As a result, extreme biocontrol strategies are currently being undertaken in an attempt to restore the island’s biodiversity.

In the past two years, The Institute of Critical Zoologists has been researching the escalating chain of events brought about by the human presence on Christmas Island gathering a varied collection of research materials that merge factual and fictional elements. By surveying the impact of human beings on an endemic habitat, Final Report of the Christmas Island Expert Working Group maps out lines of invasion and retreat, it investigates dynamics of connectedness and isolation triggering reflections on states of vulnerability and conditions of survival in the age of globalisation.


The Institute of Critical Zoologists was founded by multidisciplinary artist Robert Zhao Renhui (Singapore). Persistently twisting reality and fiction, Zhao’s artistic practice addresses the relationship between humans and nature challenging accepted parameters of objectivity and scientific modes of classifications. Over the years, Zhao has appropriated codes and conventions of documentary photography and museum display to compose compelling narratives that problematise the notion of truth. His work has been exhibited in numerous international exhibitions including: Jakarta Biennale (2017); 7th Moscow Biennale (2017); and 20th Sydney Biennale (2016). He received the National Arts Council’s Young Artist Award in 2010 and was a finalist for the Hugo Boss Asia Art Award for Emerging Asian Artists 2017. He is Artist-in-Residence at NTU CCA Singapore until March 2018.