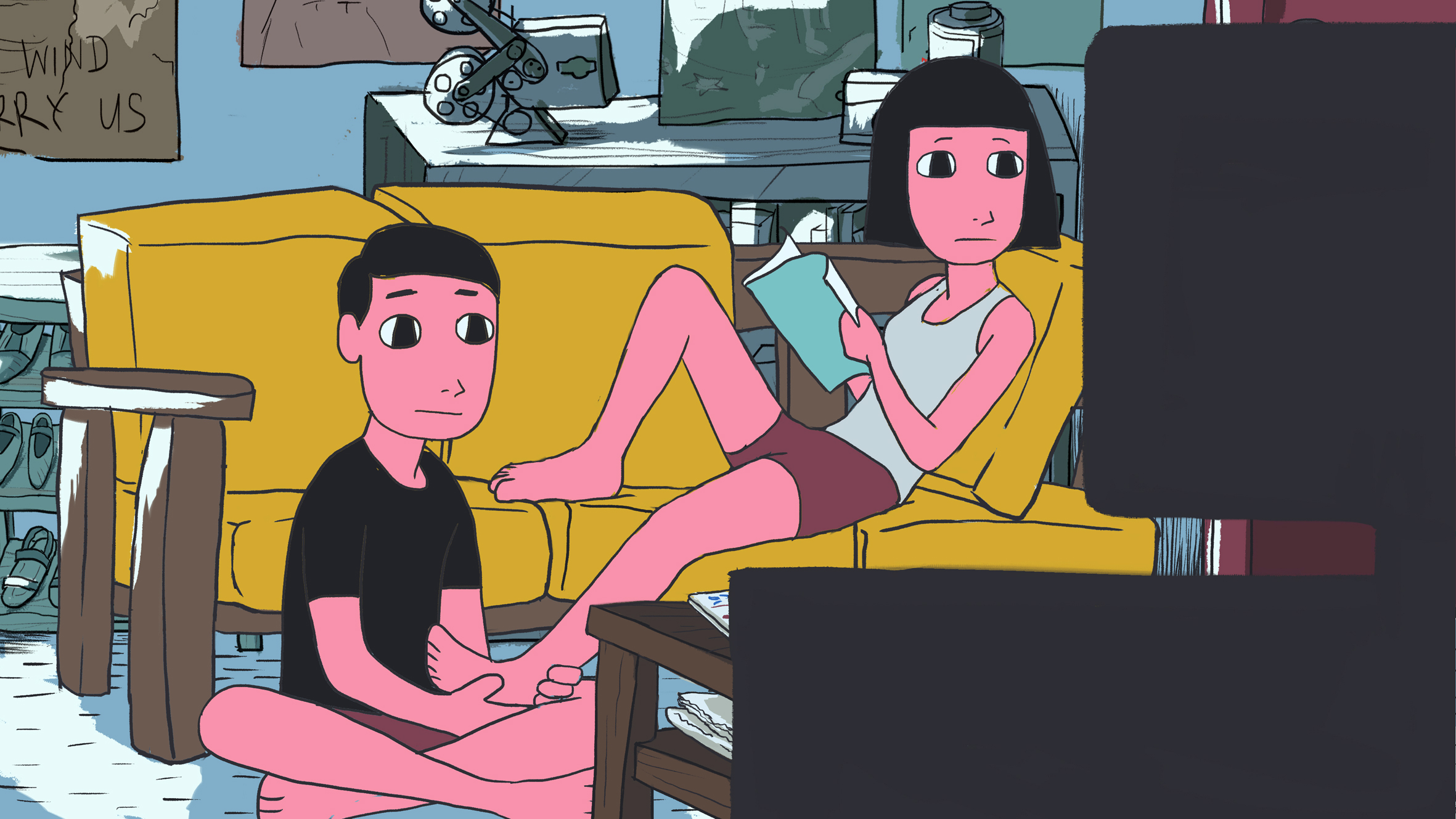 This selection of the best animated short films from Singapore is curated by the renowned independent animation director Tan Wei Keong – a graduate of the Digital Animation programme at the School of Art, Design and Media at NTU. His newest film The Great Escape has been selected for the most important animation film festival in Annecy, France for its 2016 edition. He presents at the NTU CCA Singapore, an overview of the astonishing quality and stylistic variety Singaporean animation authors have developed through animated short films over (roughly) the last decade.

1. The Tiger of 142B
Directed by Harry and Henry Zhuang

4. My Father is a Washerman
Directed by Srinivas Bhakta

7. The Violin
Directed by Ervin Han

This event is part of as part of the conference The Cosmos of Animation hosted at NTU ADM and organised by the Society for Animation Studies, NTU. We thank Associate Professor Hans-Martin Rall of NTU ADM for the collaboration.