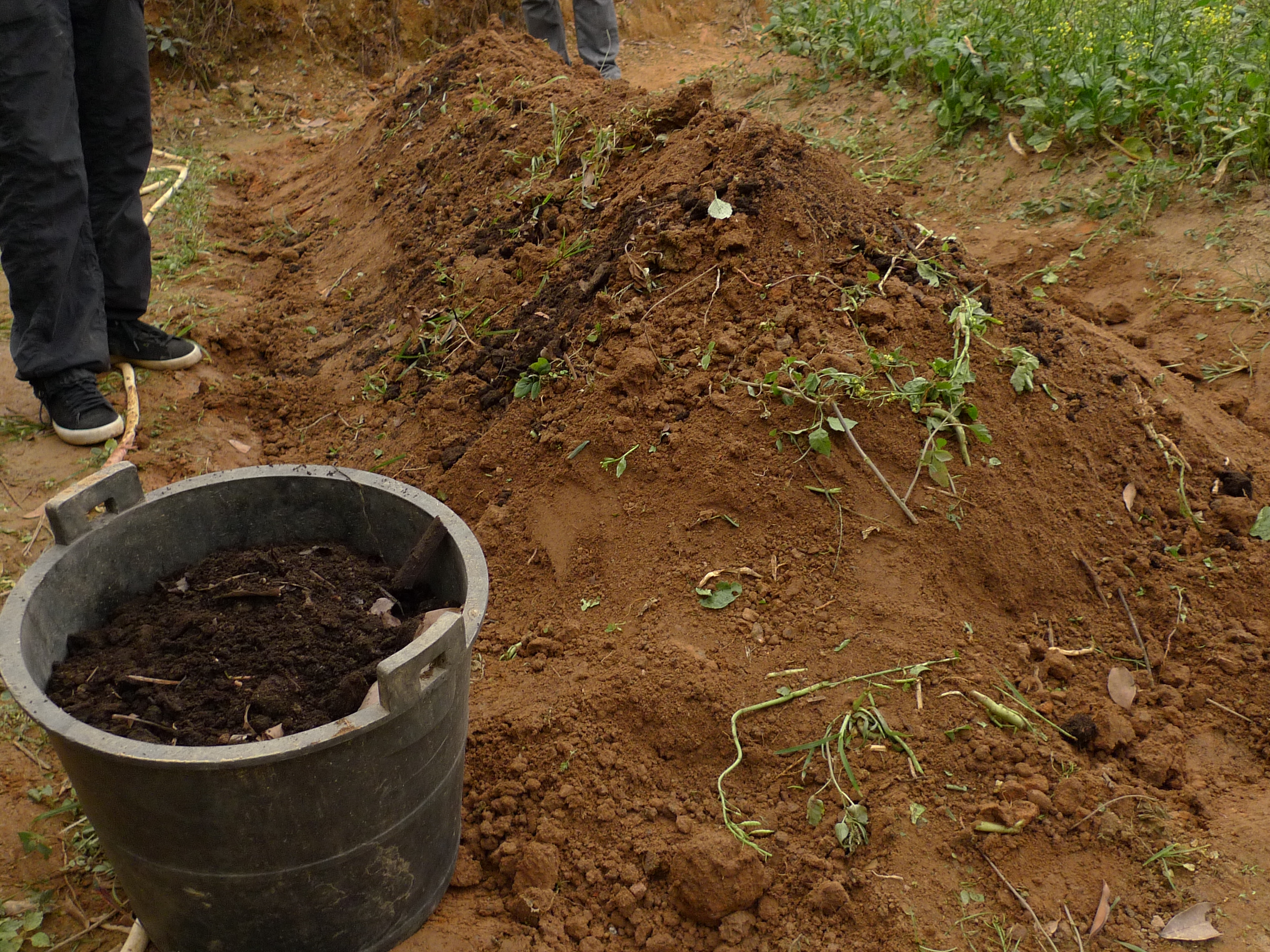 Behind the Scenes with artist Tarek Atoui (Lebanon/France) in conversation with Hu Fang (China), Co-founder and Artistic Director of Mirrored Gardens, Guangzhou

Atoui and Hu Fang will elaborate on The Ground project and their long-term observations and research into agricultural practices and the history of music and instrumentation in the Pearl River Delta. They will also discuss how a new narrative is created in his piece at NTU CCA Singapore when instruments produced from their research meet with recordings the artist has been collecting from harbours around the world.

Tarek Atoui (Lebanon/France) studied contemporary and electronic music at the French National Conservatory of Reims. He navigates between the vocabularies and aesthetics of the visual arts, performing arts, and music, redefining contemporary composition and sound production. In 2012, Atoui launched Serpentine Gallery’s Memory Marathon event in London with a five-hour performance that blended influences of traditional Arabic music with contemporary genres including electronic and hip-hop. He was co-artistic director of the Bergen Assembly 2016, a triennial in Norway. Recent projects have taken place at the Tate Modern, London (2016); Fondation Louis Vuitton, Bois de Boulogne (2015); Bonniers Konsthall, Stockholm (2013); and Norbergfestival (2013). Selected exhibitions include Art or Sound, Fondazione Prada, Ca’ Corner della Regina, Venice (2014); Within, Sharjah Biennial 11 (2013); Metastable Circuit, la Lutherie and Dimis Reconnected, dOCUMENTA 13, Kassel (2012). His work has been part of biennials including the Marrakech Biennale (2016); 8th Berlin Biennial (2014); 9th Biennale do Mercosul, Porto Alegre (2013); and the 9th and 11th Sharjah Biennial (2009/13). Hu Fang (China) is a fiction writer and co-founder of Vitamin Creative Space in Guangzhou, China. His recent books include Towards a Non-intentional Space (Koenig Books, 2016) and Dear Navigator (Sternberg Press, 2014). Towards a Non-intentional Space reflects upon the research and thinking process of developing Mirrored Gardens, a project space that seeks to merge its rural environment to contemporary art practices. He contributes regularly to international art magazines including ArtReview Asia and e-flux journal.