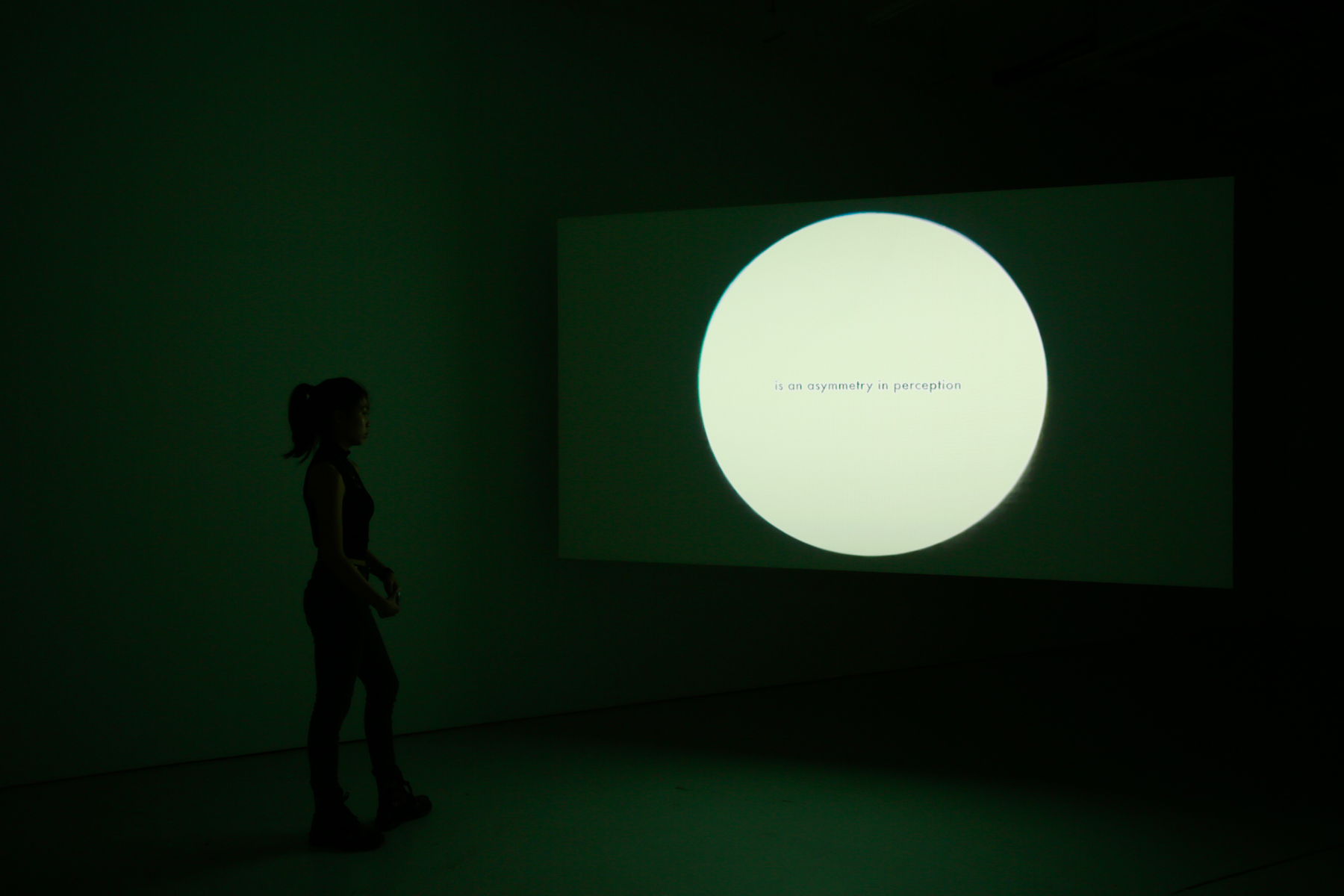 An Abstract, Speaking: A panel discussion by Artist-in-Residence Guo-Liang Tan

How does one speak of abstraction and what can the abstract say? As part of his residency at NTU CCA Singapore, Guo-Liang Tan has initiated a number of conversations with other artists, writers and curators around the operation of abstraction as an artistic strategy today. This panel will gather part of this ongoing investigation to situate abstraction beyond its usual formal discourse and reconsider its relevance to the fields of semiotics, socio-politics and phenomenology.

This panel discussion takes place as part of Residencies: OPEN during Art Day Out! at Gillman Barracks.

NTU CCA Singapore Artist-in-Residence, Guo-Liang Tan works primarily in painting, text and the moving image. He completed his MFA at The Glasgow School of Art and was a guest student at The Städelschule, Frankfurt am Main, Germany. His work deals with the notion of touch and modes of abstraction.

Dr. Kevin Chua specialises in the history of 18th- and 19th-century European art, with an emphasis on French painting. With a PhD in the History of Art from the University of California at Berkeley, Dr Chua has held fellowships at the Center for Advanced Study in the Visual Arts in Washington, DC, and at the Center for 17th- and 18th-century Studies at the University of California at Los Angeles. Dr Chua also writes on modern and contemporary art in Southeast Asia, and has published essays on Simryn Gill, Ho Tzu Nyen, Donna Ong, the Migrant Ecologies Project, 1950s Nanyang painting, and the politics of animality in 19th-century Singapore. His research and teaching interests include modernity as a global condition, trans-Atlantic and trans-Pacific visual culture, scientific visual culture and art-historical methodology.

Joleen Loh is Assistant Curator at the National Gallery Singapore. She graduated from UCL with a MA in History of Art, where her research focused on the relationship between conceptual art, labour and the politics of social and historical abstraction.

Influenced by forms of modernism, perceptual abstraction and the sound structures of music improvisation, Ian Woo’s pintings are characterised by a sense of gravitational and representational change. His works are in the collection of ABN AMRO, Singapore Art Museum, The National Gallery Singapore, UBS, and are featured in the 2013 publication “Art of the New Cities: 21st Century Avant-Gardes” by Phaidon. He is currently Programme Leader of the MA Fine Arts programme at the Faculty of Fine Arts, LASALLE College of the Arts.