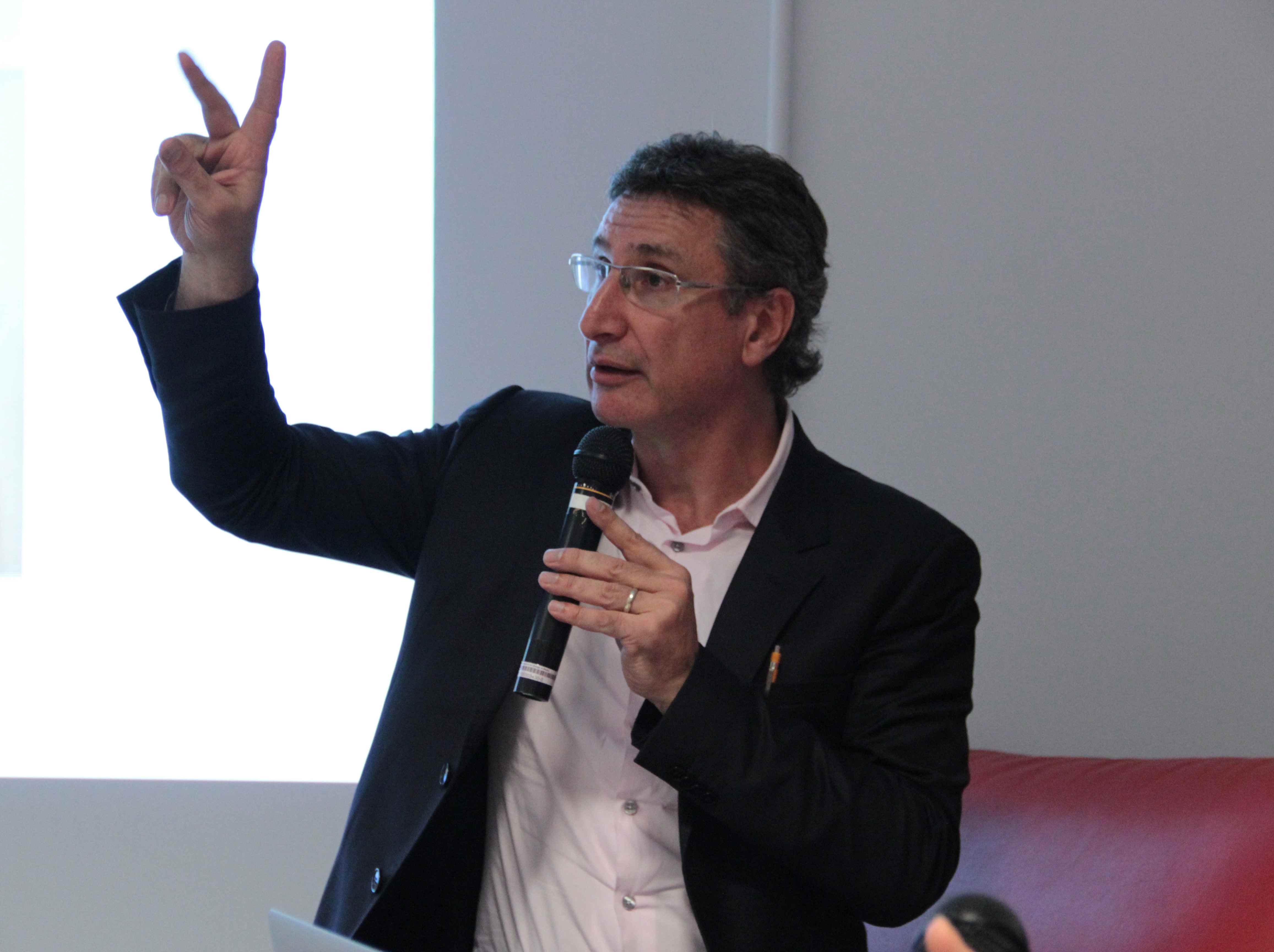 A talk by Nikos Papastergiadis (Professor at the School of Culture and Communication, University of Melbourne) with a focus on contemporary art as a form of the cosmopolitan imaginary, followed by with a free improvisation of music and movement performance by the Bani Haykal trio.

Nikos Papastergiadis is Professor at the School of Culture and Communication at the University of Melbourne. His current research focuses on the investigation of the historical transformation of contemporary art and cultural institutions by digital technology. His writings include Modernity as Exile (1993), Dialogues in the Diaspora (1998), The Turbulence of Migration (2000), Metaphor and Tension (2004), Spatial Aesthetics: Art Place and the Everyday (2006) and Cosmopolitanism and Culture (2012). His essays have been translated widely and in addition to academic publications, have appeared in art journals and exhibition catalogues, including those of the biennales of Sydney, Liverpool, Istanbul, Gwangju, Taipei, Lyon, Thessaloniki and documenta 13.

Bani Haykal writes/experiments with music and fiction, spanning various mediums, informed by his interest in sociocultural and political shifts.