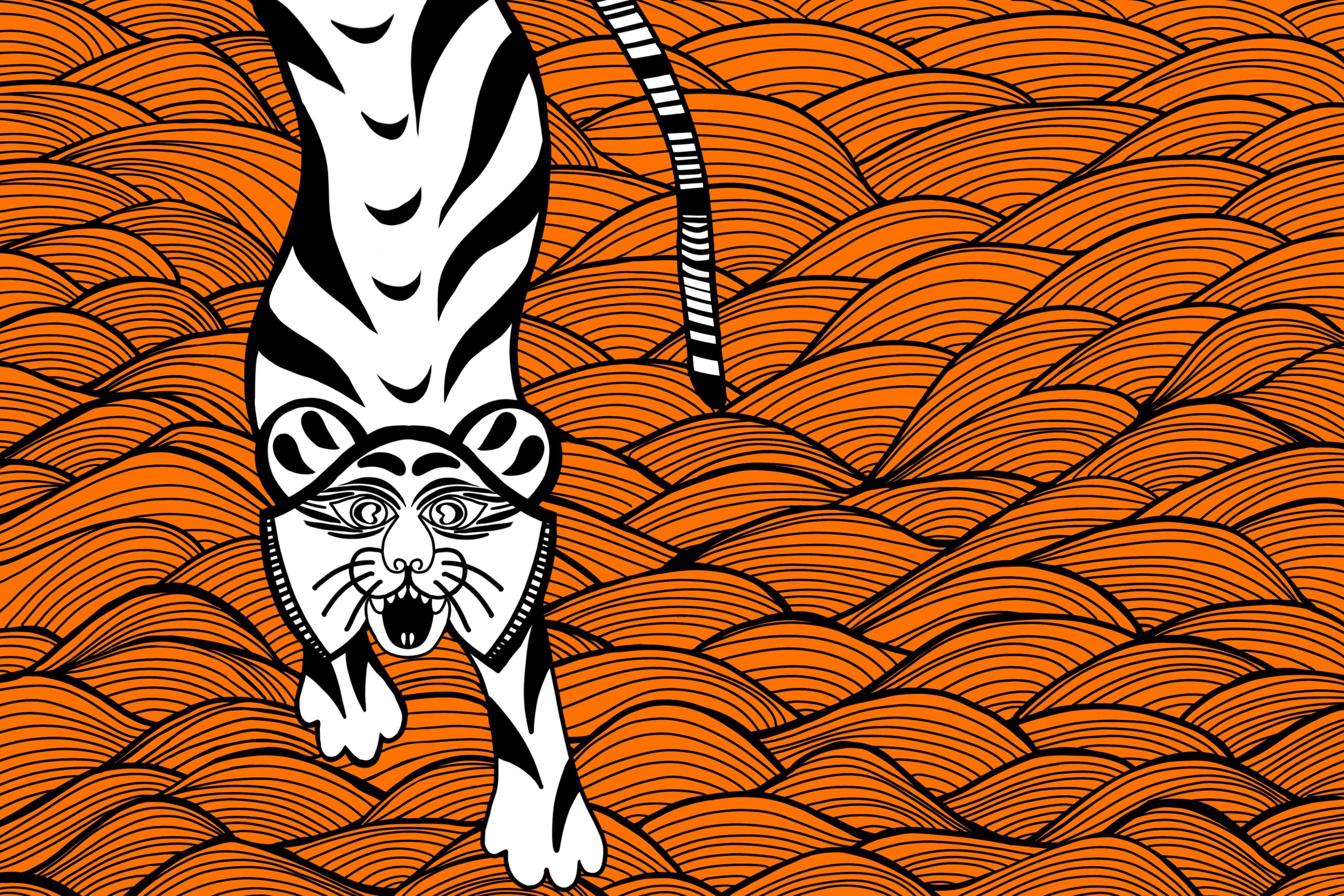 Presented in collaboration with The Arts House’s Poetry with Music series, the 4th edition of Sollum Swaramum, brings together musicians Ramesh Krishnan, Mohamed Noor and Munir Alsagoff in exploration of the synergies between music and text, with devised and improvised texts based on the work of Tamil literary stalwarts P Krishnan, Ma Ilangkannnan and Rama Kannabiran. These newly devised texts are written by Harini V, Ashwinii Selvaraj and Bharathi Moorthiappan and performed by Sivakumar Palakrishnan, Ashwinii Selvaraj and Harini V. Art direction by Laura Miotto and illustrations by Nanthiyni Aravindan.

Munir Alsagoff (Singapore), or MOON, has 20 years of performance experience as a guitarist and DJ. He is equally adept on the electric and acoustic guitar, and is greatly influenced by classical, jazz, soul, world and dance music. MOON has performed at festivals in Singapore and around the Asia-Pacific region like the renowned Java Jazz in Jakarta. MOON does live collaborations with DJs at venues such as CE LA VI, W Singapore, Zouk and local conscious event, Tropika, and is part of Beatroot, a global inspired music collective that fuses visuals, beats and live music elements into their performances.

Nanthiyni Aravindan (Singapore) is studying Visual Communication at Nanyang Academy of Fine Arts. Her passion for illustration and painting has brought her to explore both traditional visual languages and digital techniques. Her artistic production revolves around zoological and mythical creatures. “The New Ordinary” a mix media work she produced in 2020 was selected as a finalist at the Crowbars Award.

Ramesh Krishnan (Singapore) is a sound designer, music creative and DJ. Ramesh’s inception as a sound designer started in 2004 when he collaborated on Marseilles-based artist Mathieu Briand’s Derrière Le Monde Flottant at the Musée d’art Contemporain in Lyon. He ventured into exploring stimulation, play and perception with electronic music and technology. In 2009, he took on Quest for Immortality and Singapore 1960, exhibitions held at National Museum of Singapore in which he created original compositions by re-arranging historical recordings into experimental soundscapes. Krishnan received the President’s Design Award 2010 for Quest for Immortality.

Laura Miotto (Italy / Singapore) is an award winning exhibition designer and educator. With 15 years of experience, in the field of design both as a creative director and an architectural designer Miotto has worked on the creation of a multitude of permanent and temporary exhibitions. Her focus is on heritage interpretation and design strategies that involve the sensorial experience in the context of museums, thematic galleries and public spaces.

Bharathi Moorthiappan (Singapore) has a Masters Degree in Tamil and interested about teaching, learning, writing and speaking in the Tamil language. Bharathi pursues her passion through her Tamil education company where she encourages reading among her students. Bharathi is also an avid reader of books translated from other languages as a way to experience various cultures and travel the world.

Sivakumar Palakrishnan (Singapore) is an actor who has worked in television, film and theatre. Some of his theatrical credits include The Kalinga Trilogy (Miror Theatre) and We Are Like This Only! (HuM Theatre). He has received nominations at the Pradhana Vizha, Vasantham Channel’s Television awards, and won for his performance in Veethi Varai. Siva is recognized for his role in K Rajagopal’s A Yellow Bird, which premiered at the International Critics’ Week at the Cannes Film Festival in 2016. Currently, he is a cast member in Channel 5’s television drama series, Tanglin.

Ashwinii Selvaraj (Singapore) is an undergraduate studying Political Science in the National University of Singapore.  Her keen interest to write in the Tamil language have produced works that have been published in short story collections such as Akkarai Pachai (Greener Pastures). In addition to being a writer, she translates English articles for the Serangoon Times, a Tamil literary magazine published in Singapore. She has also won multiple awards and prizes including the Prime Minister’s Book Prize Award (2015) and National Poetry Festival competition (2015), as well first prize for the ASEAN-India Pravasi Bharathiya Divas Conference Tamil poetry competition (2018).

Harini V (Singapore) is a bilingual poet and a member of the Tamil Language Council. Her Tamil poems have been featured in the recent SG50 Singapore women poetry anthology titled Nithimisai Nagarum Koorangazhkal, as well as in Love at the Gallery 2017 — a book of poems inspired by art from the National Gallery Singapore. Outside of her writing activities, she has also organised open mic nights and literary panels over the past few years.